A debate session that led to the discovery of online learning 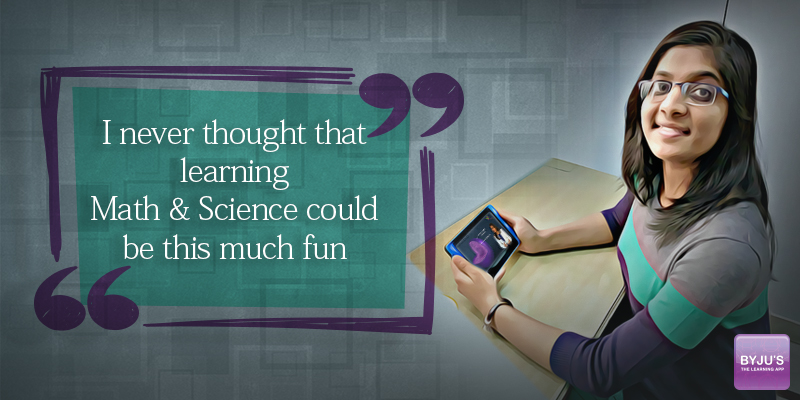 “Learning through technology is one of the most fun and easy ways of understanding complex concepts especially in Math and Science,” stated the proposition team captain during a recent classroom debate session on “The benefits of online-learning” at Delhi Public School, Saharanpur. For 15 year old Navya Jain, online learning was a completely new and unexplored area. Every point on online learning got her very curious. Even though, Navya was leading the opposition team, she couldn’t find much to rebut the topic with. During the debate, the most popular name used to support the usefulness of online learning was BYJU’S. This was her first rendezvous with online learning as well as brand BYJU’S.

A resident of Saharanpur in Uttar Pradesh, Navya is a bright tenth grader from Delhi Public School. A driven and spirited young girl, Math and English are her favourite subjects. Apart from studying, she dedicates an hour or two every day to pursue her wide range of hobbies from writing poems, singing, to playing the guitar and piano. Interestingly, unlike children of her age, Navya enjoys old classics and has even managed to pick up some of her favorites’ like ‘Lag jaa gale’ on the piano and ‘Ajeeb dastaan hai ye’ on the guitar.

So, after the fateful class debate session, Navya decided to head home and test the app herself. 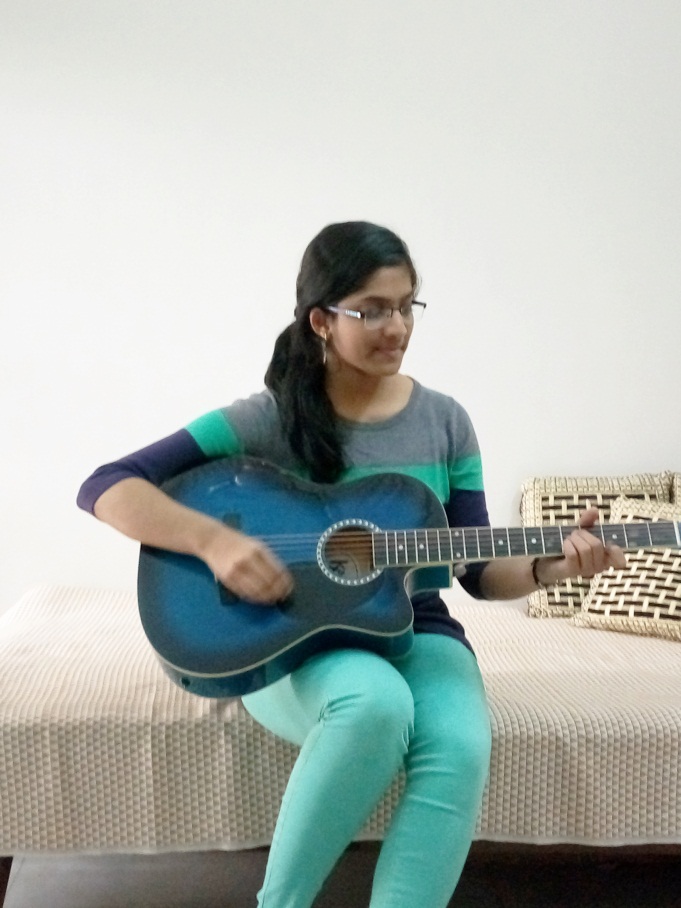 This little step transformed her learning journey. Even before the trial pack of 15 days was over, she realized that the BYJU’S app could become her perfect learning companion. Her increased interest levels and enthusiasm to study Math and Science from the app convinced her parents about this format of learning and within a month Navya started her learning journey with BYJU’S. Since then, Navya has never felt the need to attend other coaching or tuition class to help her study.

“Before I start any lesson, I go through the concepts on the BYJU’S app and then map it against the text book lessons and study. When I need a break from studying, I usually land up playing Quizzo on the app,” giggles Navya, “I never thought that learning math and science could be this fun. It is amazing how the complicated concepts come to life in the videos.”

Talking about her favourite chapters – “‘The human eye and the colourful world’, ‘Heredity and evolution’, ‘Control and coordination’ and ‘Applications of trigonometry’ have been explained so well. Learning from Divya ma’am and Anand sir has been a great experience for me. The animation and 3D objects in the videos have truly helped me imagine and also gain deeper insights into each and every topic. I love the fact that each chapter has been conducted in a personalised manner, unlike regular school classes. The teachers explain concepts using unique examples from daily life which is very useful I think.  Now I often help my friends when they struggle with concepts.” 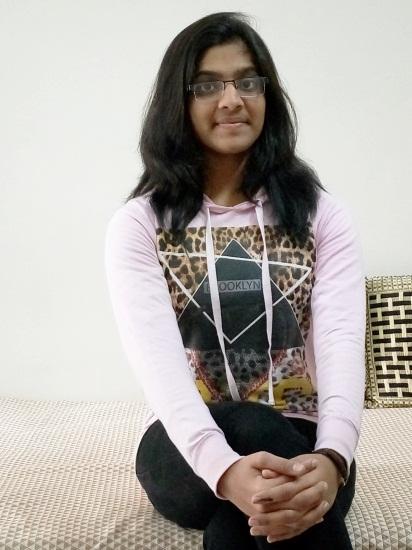 With strong basics and clear understating of core concepts, Navya often challenges her elder brother (in 11th standard) by discussing topics that come under his course.

A fan of TV series Sherlock and Big Bang Theory, Navya has her heart set on studying BCom in SRCC, Delhi and then follow it up with an MBA from IIM Ahmedabad. “I got to know about the app just before my half yearly exams, early July 2016. Since then I haven’t felt the need to take up any additional tuition classes. My aim is to get into SRCC for BCom after my 12th. I really hope that by that time BYJU’S app include commerce lessons too.”

Navya’s father, Ashish Jain has never seen his daughter so thrilled to learn Math. “At times, she gets so engrossed in learning from the app that we have to remind her to take a break. The study material and prep tests are also very helpful. My perspective on online learning has completely changed now. Navya has become the flag bearer of this app. She often tells her friends and cousins to try out the app.”

From a debate topic to a new learning experience – Navya’s approach towards learning has undergone a lot of changes. She now values and understands the importance of loving what she learns. Navya’s learning journey is an encouraging story for other students to understand the fact that online learning can guide them to become better learners for life. At BYJU’S, it is our continuous endeavor to help students across grades understand and learn core concepts better thereby transforming them into lifelong learners.

Special thanks to Mohammed Abrar for being her mentor from BYJU’S and helping Navya learn better.

Follow us on Facebook and read our My BYJU’s Story on our blog for more stories from across the country on how BYJU’s is transforming the way children learn in India.