“It was a moonless night. The streets were already abandoned by the usual hawkers for the day. An unusual eerie sound overpowered the otherwise quiet night. Something was wrong! Something was coming! The rapid gathering of the ominous dark clouds in the sky was an omen of unspoken fiendishness. This WAS getting worse! With barely any source of leccy to guide the path, the sin eater sauntered his way towards the dark corners of the suburbs. Despite his name contradicting his moral shtick for which he was made, he was a seer whose sole purpose on earth was to protect the mankind from the dark power.”

“Aaand… that was the story behind this drawing.” smiles Zubin Pattnaik, bringing me back to reality.

“Wait, that’s it? Did you just make that up?” I asked completely out of bewilderment.

“No! I dreamt about it a few months back” he stated as a matter of fact. 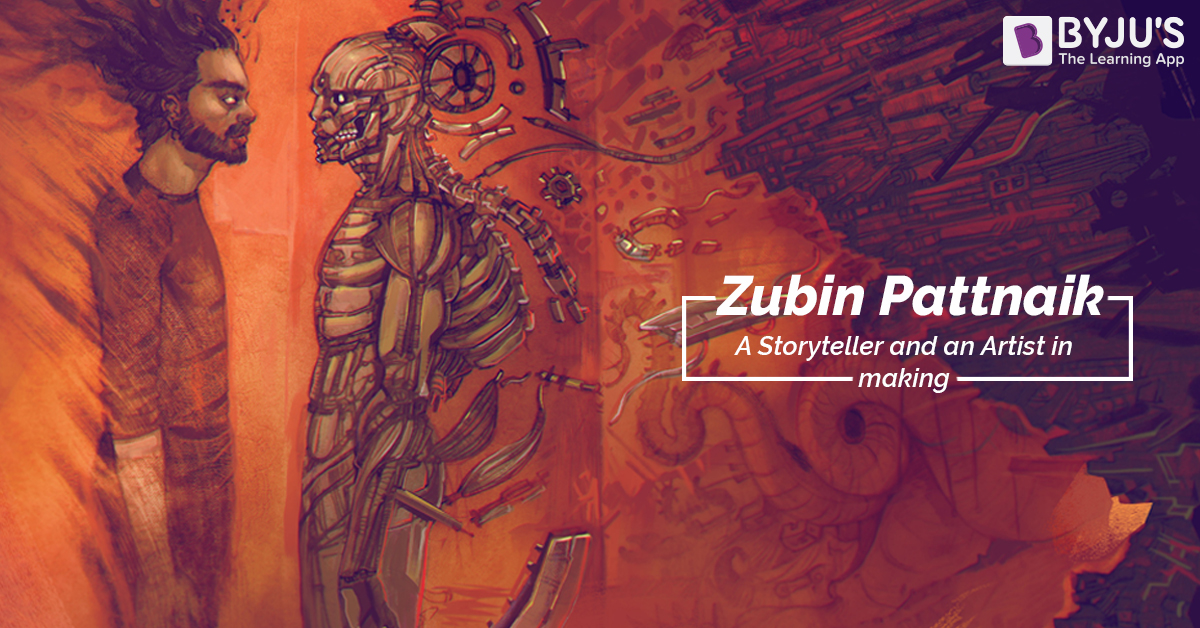 Well Zubin’s artwork and the story behind never fails to baffle anyone, let alone me! One can just sit back and wonder his imaginative mind. As for me, I secretly gulped down the lump which formed after his exquisite narration and continued admiring his artwork.

It’s very amusing to see how he can build up a story, set in another world and time while sipping through his usual cup of chai.  Zubin’s personality and his appearance also fall on the parallel lines. With multiple studs, wristbands and denim jacket, Zubin walks across the office with an air of a swagger. However, his shy and humble personality speaks out once he opens up and spills out his excitements about art. 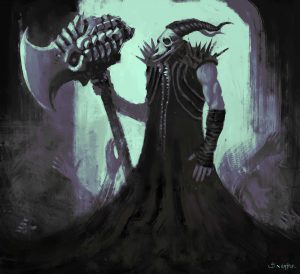 “My characters are my own creation which I had developed over the years. Mostly influenced by the comic cons and the video games like Prince of Persia, God of War, Devil May Cry and Titanfall, I love shaping my characters by giving them new look and features.”

Zubin belongs to that ring of artists who can attempt and attain almost every type of art form. The surprising element which spices up his own story is that making an effort to draw a landscape was a loaded venture until he reached high school. “I was a rookie at art when I started off during my high school days. I would just doodle random faces or anime characters and tear off those pages later on. (he laughs) It was my sister who saw some spark in my drawings and encouraged me to enroll for an animation course in Manipal.”

Reflection on that, joining Manipal turned out to be a serendipitous encounter with different forms of art and animation styles which helped him discover his new found likings towards concept art form involving illustrations and visual development designs.

“I was very interested in 2-D art and began practicing of my own during my free time. After completing college, to hone my skills, I interned at Alpha Productions where I learned about human anatomy, video game design and 3D sculpting. Simultaneously, I kept on improvising my skills on dark themed art and dragons. This introduced me to many internationally famous artists and their work that impelled me to go beyond the edge and explore. ”

After his internship, Zubin realised the need and importance of a portfolio for a professional career in the field of art. Thus, he devoted two years in creativity, techniques, different art forms, building up characters and stories around it, creatures and specifically dragons amidst core art and sketching, in order to create his portfolio.

“During those two years, I was majorly influenced by the works of German illustrator Marko Djurdjevic, who injects soul into Marvel characters and celebrated Korean artist Kim Jung Gi, who is famously known for having a photographic memory and can visualise a scene before sketching it. After practicing with reference to their artworks, I finally came up with my own blog.” 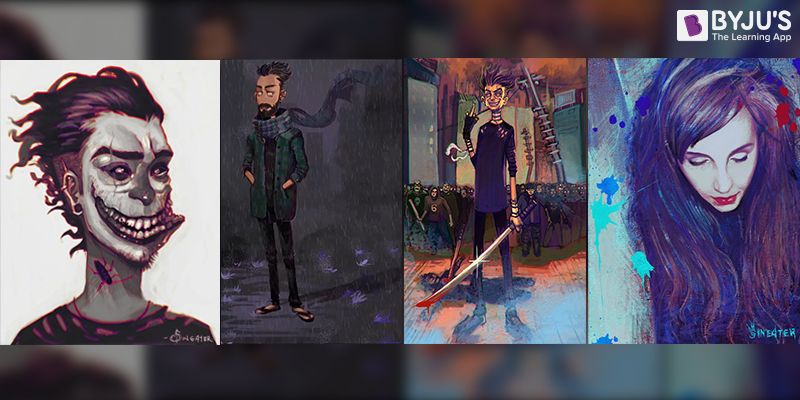 BYJU’S happened to him all of a sudden when he overheard two friends talking about an opening post for a 2D artist. He cackled at the remark as he said, “It was all about luck and I was lucky in that way. Joining the Media team of BYJU’S was the best decision I made in life as I got the opportunity to play a role in the development of the app.”

It has always been challenging, especially because there are many talented artists hovering around places with their own unique ideas. From adding props to visual effects and 2D anime in the ongoing videos, he caters around 60 artists, thus diversifying their resources and simultaneously brainstorming new methods for improvising their artistic skills as a team. “As artist of BYJU’S, we are all provided with digital tablets in order to experiment more with digital paintings and adding quality props to videos.”

He brimmed with pride when asked about his vivid friend circle around the office. “Apart from the extended family-like-friends I have here, who encourage each other to push ahead for extra efforts; I also have couple of friends from the design team, with whom I often sit for snacks and discuss our individual ideas. Such gatherings are the parks of work culture here which eventually helps all of us in one way or the other.” 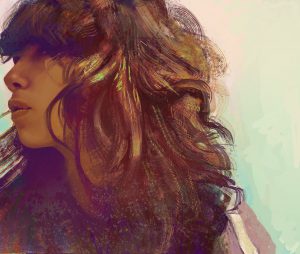 Although sometimes it gets hard to establish as a solo artist, yet he manages to fill in an astounding amount of sources, influences and themes without being overbearing or a pretentious artist. “One of the biggest reasons to continue my passion was to do something good for the society. I am truly obliged to BYJU’S for providing me that. Here, through my drawings and added elements in the videos, I am helping the rising youth to have a better understanding in a fun way. Recently, I capped off a science book for the school kids which talks about important topics in Physics, Chemistry and Biology with a much lighter tone that students can grasp upon easily. Such feasibilities to do something apart from the regular work are the perks of working here I feel.”

When asked him about his most possessive belongings which he would prefer to take it with him to his grave, his answer was crisp and clear- ‘sketchbooks, all of them!’ Zubin’s zest to try his hand in painting began with the first sketchbook which was gifted by his sister. His impeccable manners of maintaining them since then albeit the multiple shifts of places is a remark on his quantum/amount of devotion towards art. “My sketchbooks reflects my personality. It has everything into it-my moods, my life’s phases and my benevolent turnover in the field of art. One can know who is Zubin flipping through those pages,” he smiles warmly, as he gets up to head back towards the musically mystique bay of the office.