Ten Everyday Items You Didn’t Know Had an Official Name

The beginning of wisdom is to call things by their right names.

There are roughly one million words in the English language, so we should all be able to describe anything in a single word. And yet, there are certain commonplace items—the metal part of a pencil, the plastic on the end of your shoelaces, the bumps on a raspberry—that we may not know the name of. However, most of these things actually do have names—you just don’t know them yet.

Bits of plastic at the end of your shoelaces 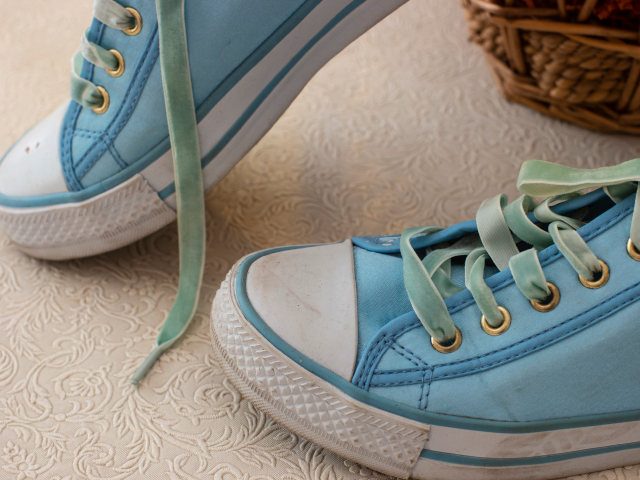 Blink and you’ll miss them, but those plastic or metal ends of your shoelaces are called aglets. They serve an essential function. Aglets keep your laces from unraveling and even make it easier to lace your shoes up. Can you imagine trying to lace a pair of sneakers with fraying laces? No, thanks! 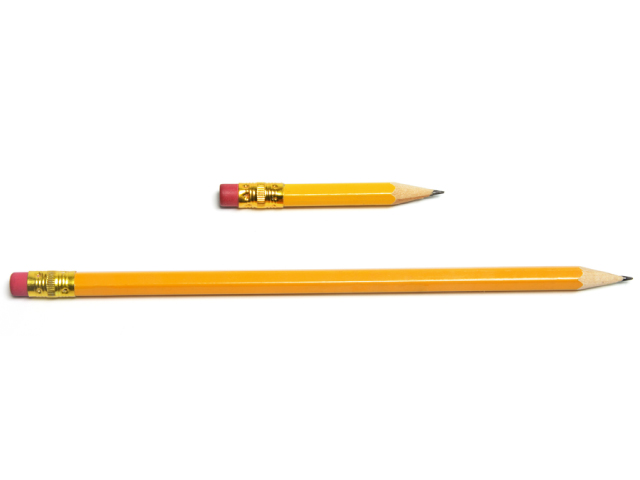 That small piece of metal that separates the pencil from the eraser (better known as the part of the pencil that is sometimes chewed beyond recognition) is called the ferrule. Since the early 1900s, the ferrule has made the process of writing and editing easier—and that’s all thanks to its inventor Hyman Lipman. He is the man who introduced the world to this smarter version of the pencil in 1858. When he sold the patent just a few years later, he scooped up a handsome sum: 72 lakhs (or about 21 crores in today’s money!)

Plastic pronged item in the middle of most pizzas 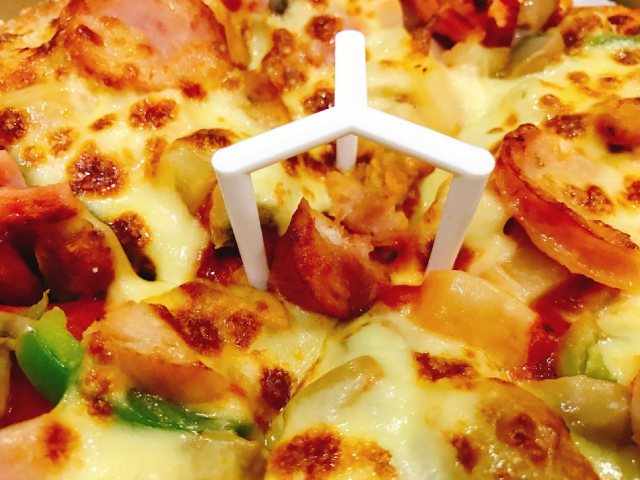 Well, the word for this plastic contraption that is placed in the center of a pizza that resembles a three-legged side table is pizza saver. Without this invention—which prevents the top of the pizza box from collapsing inwards at the center and compromising the precious slices within—pizza as you know it wouldn’t be the same. 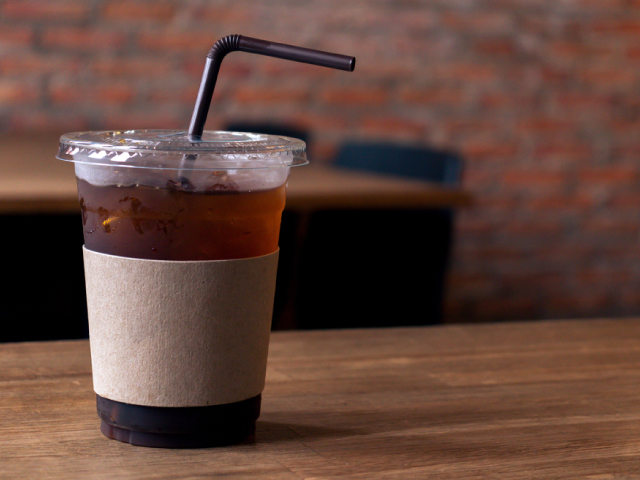 It has a name that sounds more like the name of a king – zarf. Though zarfs have been around for centuries, the newer, more practical cardboard version was patented in 1991 by Jay Sorensen. After burning his fingers on a cup of coffee, causing him to spill it all over his lap, the man named Sorensen decided to come up with a safeguard. So, coffee lovers have Sorensen to thank for keeping our hands burn-free with zarfs. So the next time you get yourself a coffee, do tell your parents about what zarf is! 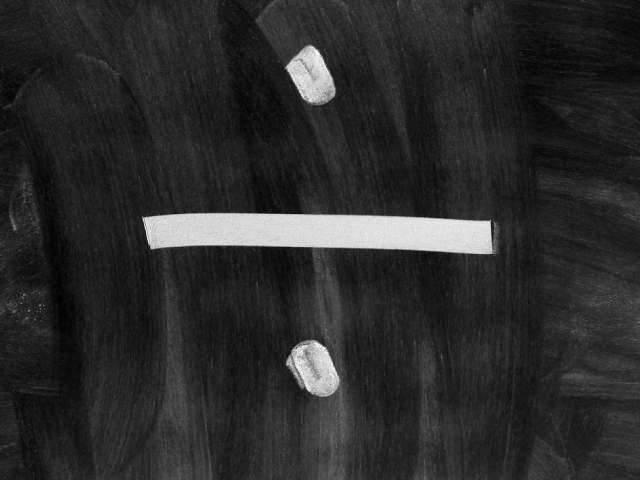 That’s right—it’s not just called the division sign. According to Merriam-Webster, it’s technically an obelus. Centuries ago, the obelus was used as an editing tool to mark factually wrong passages in manuscripts. Much like today the teachers mark a wrong answer with the cross, or a sign of multiplication.

The long strips that appear while peeling a banana 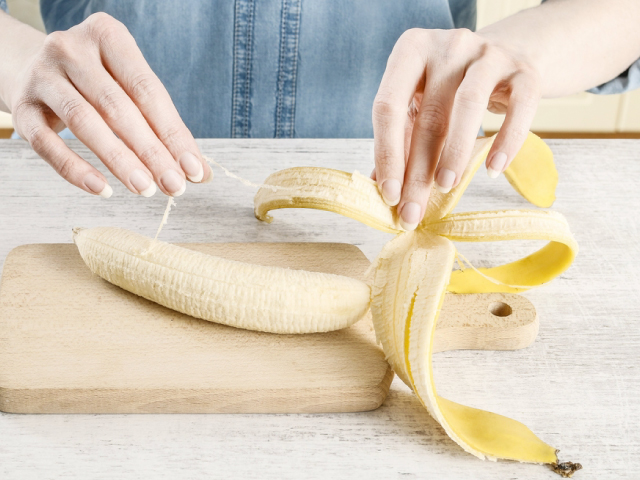 Those pesky, long strings on bananas are called phloem bundles. You might recognize the word “phloem” from your biology chapter: It describes the complex tissues that transport food and water to plants, ensuring that they remain well-fed.

Bumps on raspberries and blackberries 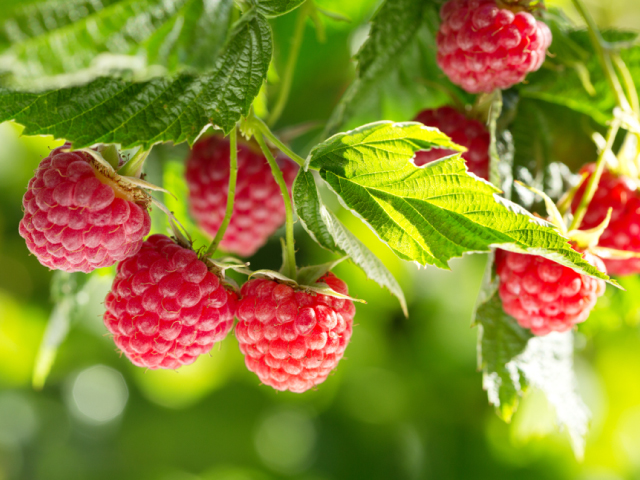 Blackberries and raspberries are among a class of fruits called bramble fruits, or fruits that are produced by any rough, tangled, prickly shrub. Bramble fruits are aggregate fruits, meaning they’re made up of a bunch of smaller units. And those units—the little bumps you see on these berries—are called drupelets.

The lighter, crescent-shaped part of the fingernail 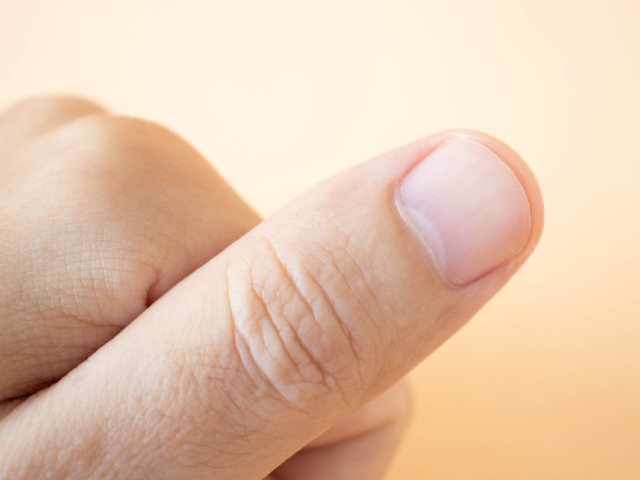 If you’ve ever wondered what the white, crescent-shaped mark on your fingernail was, wonder no longer! According to Merriam-Webster, this part of the nail is called the lunula.

Lunula is part of your nail matrix. The matrix refers to the tissue just beneath your nail. It contains nerves, lymph, and blood vessels. It also produces the cells that become the hardened nail plate, which is what you see.

Do you have the white, crescent-shaped mark on your fingernail?

Groove between your nose and the middle of your lips 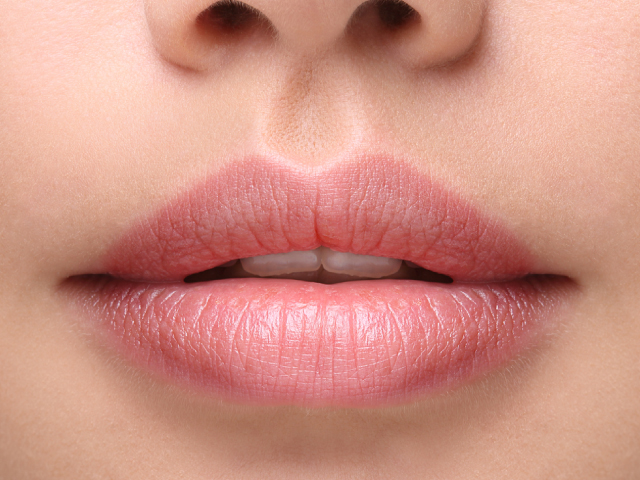 The only apparent function it seems to have now is giving you that perfect pout.

Smell of rain on dry earth 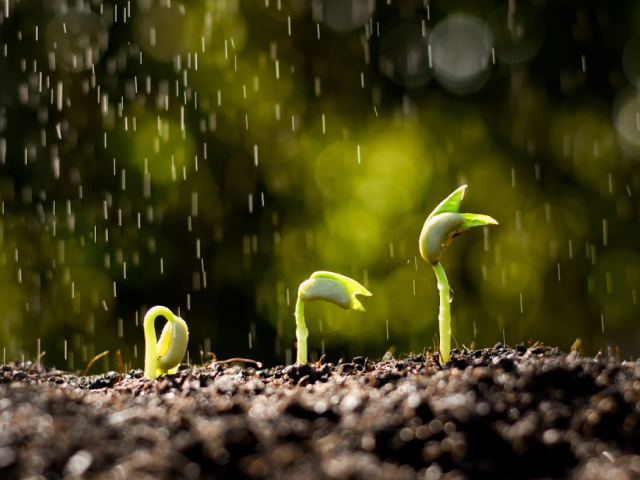 Petrichor is the name of the smell of rain on dry earth. The word comes from the Greek words “petros” which means rock, and “ichor” which means the fluid that runs through the veins of the gods. The smell emanates from an oil exuded by certain plants during dry periods. It is then adsorbed (another word you probably didn’t know) by clay-based soils and rocks. Adsorption is the sticking of atoms or molecules to a surface. The particles which get stuck on can be from a gas, liquid or a dissolved solid. An example would be the way water sticks to the surface of sand grains on a beach, or to particles of soil.

During rain, the oil that is adsorbed in clay and rocks is released into the air along with another compound, geosmin, thus, producing the distinctive scent.

Now that you know the names of ten everyday things which you thought didn’t have a name, here is a simple task for each of you. Let’s see how many of you can use all these ten words in a sentence. Write your sentence in the comment section below and see yourself how many of these words you were able to use in a sentence.

Thank you Byjus 🙏🏻… For giving such wonderful amazing knowledges……😀

Yes,I have a Lunula on my Fingernail.