Who owns the moon? Back in 1980, a former car salesman named Dennis Hope was out of work, going through a divorce and struggling to make ends meet. He was driving along the highway, wondering what he could do to make money. He looked through the car window and saw the moon. A thought occurred in his mind: “Now there’s a lot of property on the moon.”

Hope did some research in a college library and discovered the 1967 Outer Space Treaty. What’s in the treaty? Well, it’s a pact in which dozens of nations have laid out the basic legal guidelines for dealing with celestial bodies. Hope thought he saw a loophole in that: The treaty declares that no nation can assert ownership over the moon, but it fails to say clearly that individuals can’t.

So Hope sent a note to the United Nations, laying claim to the moon as well as the other planets and moons in the solar system, and went to work. In the years since, Hope has made a tidy fortune selling deeds to plots on the moon and other celestial bodies. He has made around $12 million so far. A typical moon acre costs $24.99. The whole of Pluto is going for $250,000 — a good deal, but a tough commute!

Even if you don’t seriously credit the idea that one man in America is a sole proprietor of the moon—and most experts don’t—Hope’s career attests to the legal vacuum surrounding real estate that doesn’t happen to be located on this planet.

As humans prepare to return to the moon, with a dozen or more nations and private firms eyeing the lunar surface for everything from mining to scientific research, the arguments over ownership are expected to become only more complicated.

Is it legal to mine on the moon? 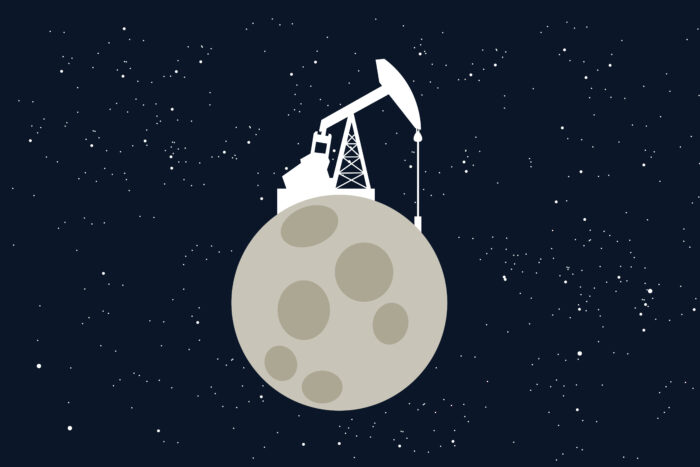 This is an important question. In order to do long-term space exploration, which involves humans staying for long periods of time on the Moon, or on Mars, or on any other celestial body, we will need to use the resources that we find there.

Just like it would be unreasonable to plan a vacation or move to another country and take all of the food, water, air, and fuel that you will need during that time with you in your suitcase, it would also be unreasonable for astronauts to live on the Moon for longer than a few days or weeks and expect them to take all the water, air, food, and fuel with them in their ship.

We have the technology to use resources in space, and since these astronauts will be millions of kilometrs from the Earth, they will have to use the resources available there to survive.

So, using space resources is essential for humanity’s future in space. The good news is that the 1967 Outer Space Treaty does not prohibit this.

What does the Outer Space Treaty prohibit? 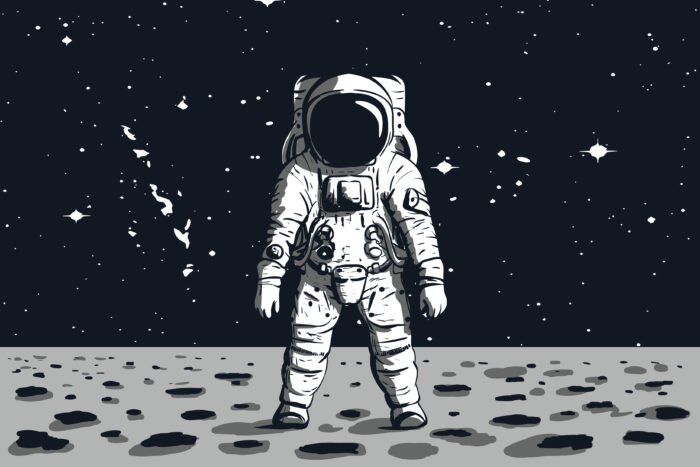 Who actually owns the Moon? 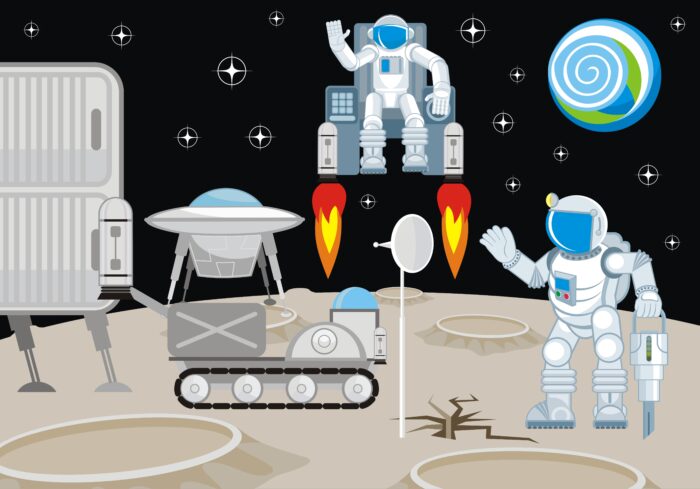 Nobody owns the Moon. Not the US, not India, or China, or any individual State. Additionally, the Moon is not owned ‘collectively’ by the various states and governments around the world.

Several individuals and private organizations claimed ownership of the moon and other extraterrestrial bodies, but no such claims have yet been officially recognized.

Humanity also doesn’t own the Moon. It is not ours. However, we have all agreed that we have the right to go to the Moon, and use it, and live there, and use resources we find there. And we further agree that no state can annex or claim the Moon as their own.

However, there is a major debate currently raging in the international community, with no unequivocally accepted solution in sight yet.

The very fundamental prohibition under the Outer Space Treaty to acquire new state territory, by planting a flag or by any other means, failed to address the commercial exploitation of natural resources on the moon and other celestial bodies.

In the coming years, the Outer Space Treaty would have to resolve the finer points about commercial use of space resources by private companies and countries.

Who do you think should have the right to claim ownership over the Moon and other heavenly bodies? Tell us in the comments below.

Did you like this article? For more such fun articles head over to our blog page: The Learning Tree

In my view, our major and only identity in space and as well as in earth should be that we are humans (Homo sapiens) because it’s our scientific identity and also the major part of the issues that we are facing around this world is due to the boundaries between cultures and territories. And for real scientific growth of humans in the whole universe and probably beyond we should be of a single identity – (i.e. Homo Sapiens – beings from Earth).
And my quote is that:
𝐈 𝐚𝐦 𝐚 𝐡𝐮𝐦𝐚𝐧 𝐰𝐡𝐨 𝐛𝐞𝐥𝐨𝐧𝐠𝐬 𝐭𝐨 𝐭𝐡𝐞 𝐰𝐡𝐨𝐥𝐞 𝐮𝐧𝐢𝐯𝐞𝐫𝐬𝐞