From rockets to robots to RAM modules, technology is one of the most diverse areas of study in the 21st century. It covers almost every aspect of our lives and is a part of innumerable research projects.

A field that’s growing at such an exponential rate – technology – is sure to have some weird but true facts that nobody has heard of. But how does one keep up with all the riveting trivia in such a vast field?

Don’t worry, we have you covered!

Here are some weird but true facts about technology you can flaunt!

The QWERTY keypad is supposed to slow down your typing!

In the days of a manual typewriter, if you typed too fast, the keys would get jammed, and the entire machine would get stuck. So, the QWERTY keypad places alphabets that are frequently used together at a distance from each other. The idea was that if you type slower, the machine won’t get jammed! As we moved to digital devices, the risk of jamming the machine reduced. But for some reason, this format stayed put!

There once lived a computer that ran on water!

In 1936, Russian scientist, Vladimir Lukyanov, built an analogue computer that could solve differential equations. What was special about it? It used water to make the calculations! Built with a set of complicated water-filled tubes, you could adjust the level of water in different parts of the machine to solve the equation!

The first computer mouse was made out of wood! 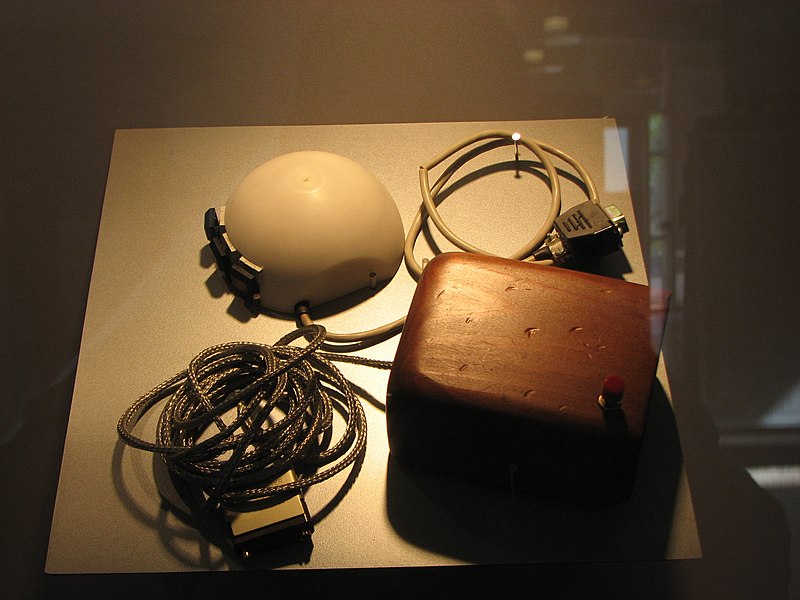 American scientist, Douglas Engelbart, built the first computer mouse in Stanford University in 1964 out of wood! It had one tiny button on its top, and a long chord to help with navigation. Engelbart named his invention a “mouse” because he thought its chord looked like the tail of a rodent!

IBM built the first computer with a hard disk in 1956. A huge machine, it had the storage capacity of 5 megabytes (5 MB) and weighed close to 1000 kg! The whole 5 megabytes of storage were spread across 50 large aluminium disks. In comparison, today we can find hard disks with 1 terabyte (1 terabyte = 1000000 megabyte) storage that weigh only a few hundred grams!

You could send an email before the internet existed!

Before the internet existed as we know it, you could still send an email if your computer had a wired connection with another computer. While there were no websites or URLs at this point in the 1970s, there were designated webpages for tasks. Webpage number 7776 was used for sending emails!

The first alarm clock only rang at 4 am!

When American inventor, Levi Hutchins, made the first alarm clock in 1787, he built it to ring only at 4 am so he could get up for work! It wasn’t until 1847 that French inventor Antoine Redier added a mechanical component with which you could adjust your alarm time!

Did you know any of these weird but true facts of technology before? Let us know in the comments below!

Do you have to be a human to make art? How computers are taking over creativity

Lessons of perseverance from science that can help you

The accidental discovery of vulcanised rubber