2022 – The International Year of Aquaculture 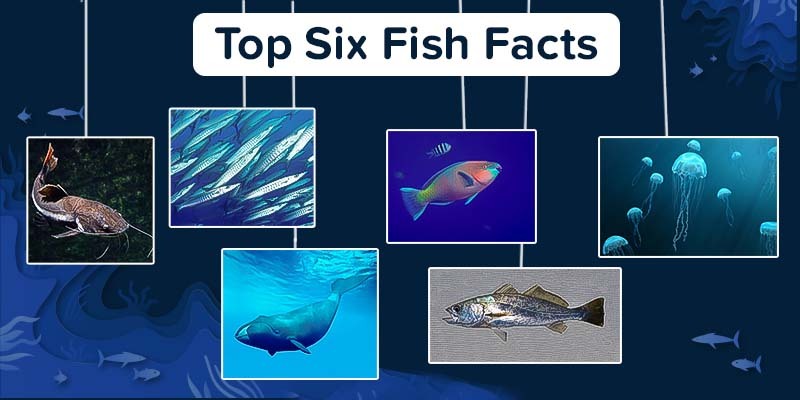 Humans are obsessed with living longer. People try yoga, eat healthy and count their calories and their steps, all in the hopes of stretching their lifespan, but we have only made it to a maximum age of 112 (Jeanne Calment from France, who lived to age 122 years and 164 days!). However, when it comes to fish, they blow Homo Sapiens out of the water.

Did you know that fish have been on this planet long before dinosaurs were even born? They are the Earth’s oldest vertebrates, calling it home for over 530 million years.

Did you know some fishes can change their sex during their life?

Fish are starling creatures with a lot of unnatural features and abilities that most of us are not aware of. Let’s look at some of the weirdest facts about fish.

The United Nations General Assembly has declared 2022 as the International Year of Artisanal Fisheries and Aquaculture.

If you think tortoises are the ones that live the longest, then you must have not heard about Balaena mysticetus. Also known as Bowhead whales, they are the longest living mammals, with an individual estimated to live for more than 200 years! Another type of vertebrate that lives long is the Greenland shark. In 2016, scientists said that these sharks can have a maximum lifespan of at least 272 years. The biggest shark in that study was estimated to be about 392 years old, and the researchers suggested the sharks could have been as much as 512 years old. 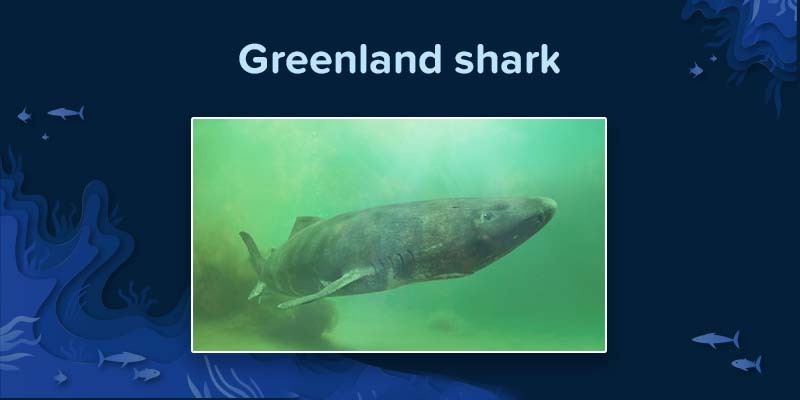 Greenland shark are native to the North Atlantic waters around Greenland, Canada, and Iceland.

Hello from the underwater

You may have never heard of fish making any noise, but the truth is they do talk a lot!

They moan, grunt, croak, boom, hiss, whistle, creak, shriek, and wail to convey their messages. However, fish do not have vocal cords. They make various sounds by oscillating their swim bladder, or by rubbing the bones where their fins attach to the body (similar to how crickets make their distinctive sound by rubbing their legs together). The loudest fish is the croaker, particularly the Gulf corvinas. The collective chorus of Gulf corvina is so loud, that it can damage the hearing of aquatic mammals.

It might be hard to imagine fish schools, but the truth is they are the most disciplined pupils of all. They form schools that contain thousands or even millions of fish. It is indeed mesmerising to witness large and well-coordinated schools of fish, moving in unison as if under radio control, performing movements both simple and complicated. They turn, contract, expand, even part and come back together, all without missing a beat. Schools use a phenomenon called self-organisation. They come together on their own and do not elect any leader among them. They simply coordinate with nearby individuals. If one fish turns, then its neighbour turns, then their neighbours turn and so on. They coordinate by using a combination of visual contact and their lateral line to hold their places in the school. The lateral line is a row of pores running along the fish’s sides from head to tail. If a neighbouring fish turns or speeds up, for example, it will be felt in the lateral line and the fish can respond accordingly.

Taste buds for each flavour!

When it comes to the distinction of having the most number of taste buds, the Catfish easily grabs the title. The average human has around 9,000 taste buds. But it pales compared to these beady-eyed fish. That’s because they have taste buds not just in their mouth but all over their body! The entire body of catfish is covered with taste buds that can detect chemicals in the water and respond to touch.

Named for their feline-like whiskers, catfish have roughly about 100,000  to 175,000 taste buds. This helps them detect even the smallest specks of food in their muddy environments.

Snot to the rescue!

If you find yourself stuck in a mosquito-filled jungle, slathering yourself with snot might be a helpful trick. It works for fish! Scientists have found that some coral reef fish like parrotfish protect themselves from potential predators by simply covering themselves in mucus before going to sleep at night. 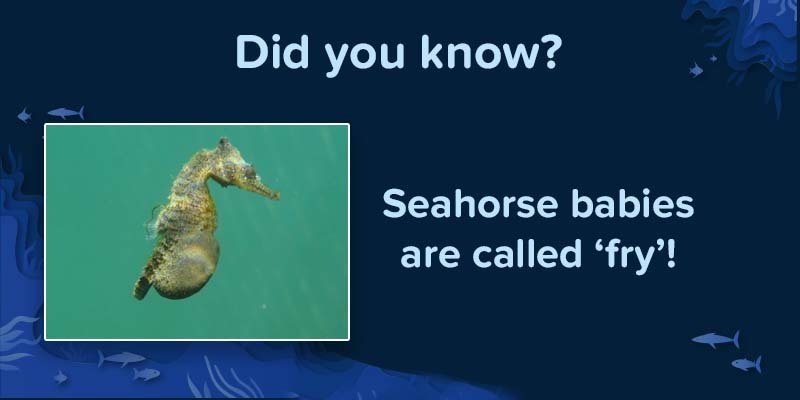 Did you know, Jellyfish have survived five mass extinctions, including the Great Dying, which wiped out up to 96% of all marine species and around 70% of terrestrial species, including plants and insects

Even though there are some impressive contenders for oldest creatures that have ever lived, there is one that may have the ability to cheat death. It is known as the ‘immortal jellyfish’. It’s a tiny five millimetre-long species called Turritopsis dohrnii that can hit the reset button and reverse to earlier developmental stages if it is injured or threatened in any sense. And what is even more strange is that this transparent jellyfish has no brain or heart. It only has a single opening through which food goes in and waste comes out.

From being male to female and vice versa

Did you know that there are fish that are masters at changing gender as they need? Scientists have recently discovered that smallmouth bass fish in the northeastern U.S. are changing gender – and this is not because of any identity crisis. An astonishing 60 to 98 percent of all the male smallmouth bass they examined had female egg cells growing in their testes. The reason for this is the sewage and pollution that are causing a third of male fishes in British rivers to change their sex.

Fish are amazing creatures that have some of the weirdest characteristics. Do you know any such facts about fish? Tell us in the comments below.

Also Read: Raining cats and dogs, yes! But why do fish fall from the sky?

Why do fish die when taken out of water?

wow! this is interesting