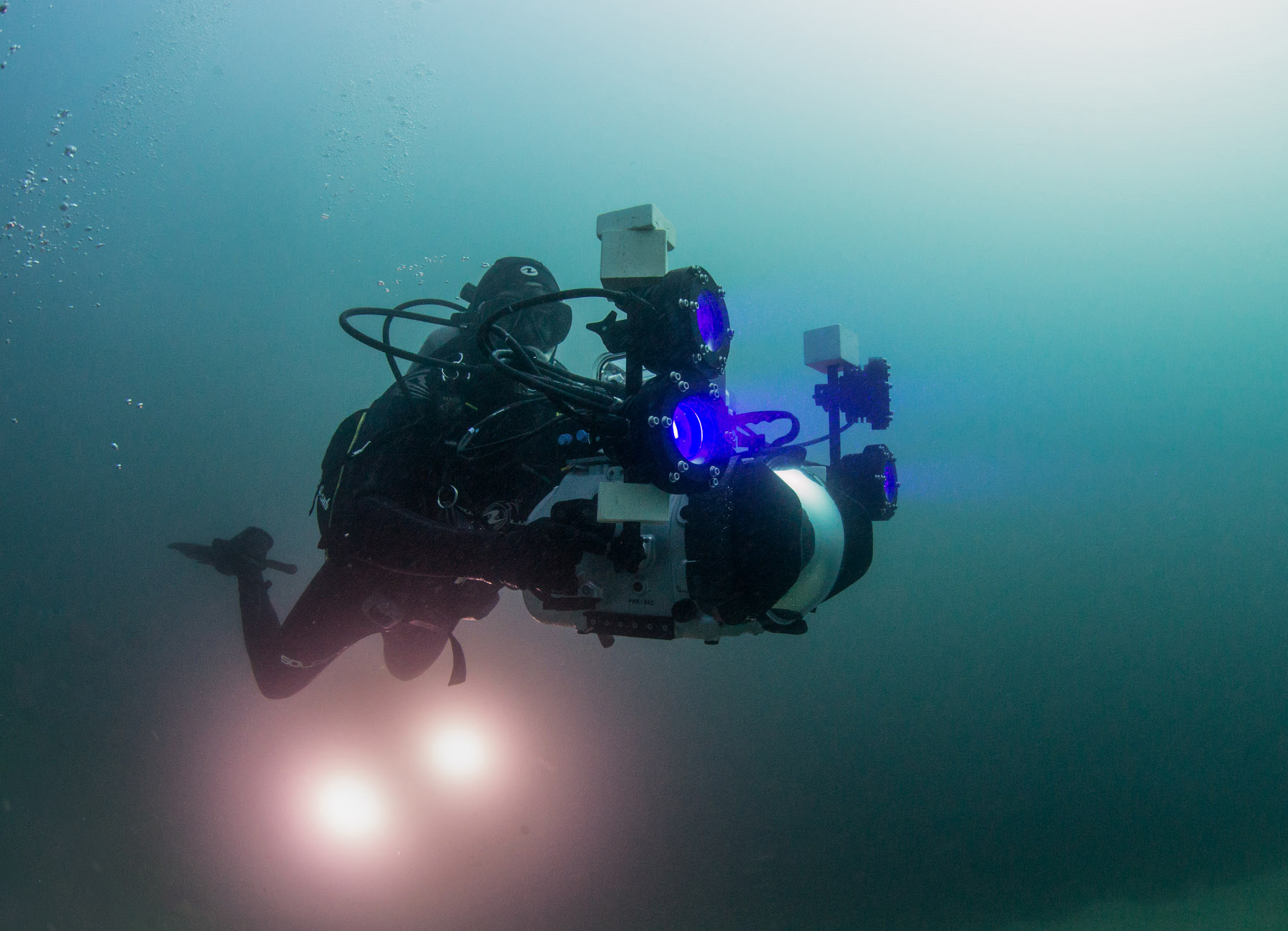 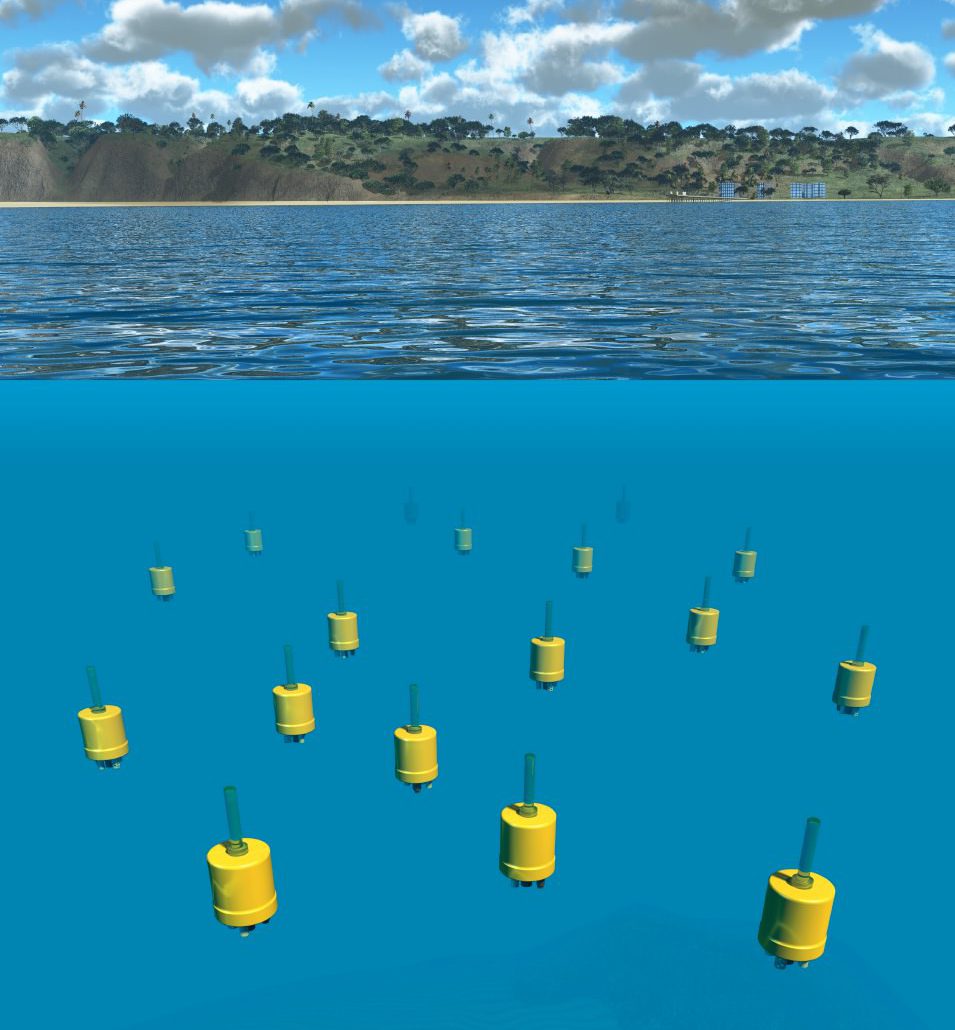 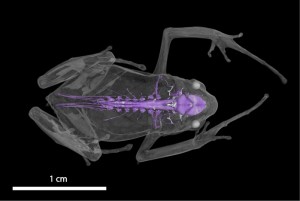 Ultrasonic sounds are not detected by our ears, but technology helped us to “see the sounds”!

Whales are talking to each other!Its fascinating

I can sum up all my points in one word.

That’s so mysteric,I mean , that is so exciting as well as quite extraordinary that how whales talk to eachother using ultrasonic sounds.
We can’t hear them… Maybe they are talking about us??
Just wow!! I am speechless!
Thank you BYJU’S and team!!