Who is Aaditya Vora?

Hailing from the city of dreams, Mumbai, Aaditya Vora is the 12 year old football prodigy who dreams of representing India in the World Cup soon. Currently, training with the Mumbai School Sports Association (MSSA), Aaditya found a close confidant in his father, Dilip Vora (who played football in his younger years), he coached under his father for the majority of his childhood years till he got through into the prestigious MSSA. With a grilling 2 hour practice session every day at the academy, regular school classes and full day practice sessions over the weekends – the young athlete’s life is between a rock and a hard place- his education and football. “With back to back practice sessions throughout the week, the drill gets even more challenging during a tournament season, and I often miss out on classes at school,” says Aaditya.

On his way to the state level team, Aaditya is steadfast in his decision to take football as a career option, balancing it with education- a thought inculcated in his mind by his versatile mother, Pinky Vora. What started initially as a neighbourhood football session, under the scorching sun and the tumultuous showers soon took over as a lifelong passion. His grandparents, who live with him have also been supportive of him throughout his journey.

A die-hard fan of Cristiano Ronaldo, Aaditya has taken upon himself the challenge of mastering all the great moves executed flawlessly over football history. A pro at the ‘Rainbow Shot’ already, he believes that what keeps a footballer in-one-piece during a game is presence of mind, light feet and team spirit. The game has which lasted over decades, has seen a larger fan following in the 21st century than ever before, these are just two of the aspects that make this sport Aaditya’s favourite

The Journey With BYJU’S According to Mrs. Vora, prioritizing sports over studies, is very unlike parents in metropolitan cities, who coax their children to concentrate more on their academics, keeping sports secondary. In the Vora family however, Aaditya is encouraged to keep sports and academics balanced. “A few games at school and we knew we had tapped into his talent. At first the argument was whether we should get him into training for football, his being an ICSE board school, has a very stringent schedule with multiple back-to-back tests. A career in football is always risky; any injury could put you on the bench for a long time potentially ruining your career. Education on the other hand just needs a thirst for learning and dedication.” Distilling this argument, BYJU’S stepped in. Once his everyday practice sessions started, the challenge with keeping up his study schedule had to be dealt with. BYJU’S proved to be the perfect study partner, helping him keep track of his progress and catch up on topics missed in class.

“Football in Mumbai is popular in schools and among communities. Unlike the open-ground craze in Shillong and Kolkata, it is a rare sight to see children, teenagers and adults playing on deserted grounds, roads etc. Though I believe that the streets are where we meet the best of people and learn the riskiest football tacts – most people play in closed quarters.”

Aaditya recalls football sessions when in his 4th grade laughing at the juvenility of their ways. They would watch the Big FIFA and La Liga leagues every year and mimic expressions and moves of their favourite stars. These would rarely make sense to the younger street players they met once in a while, and they were often looked down upon for the same reason. According to him, Mumbai is a good city for all other things – schools, colleges, work, amazing food joints; but in the football realm, it lags behind.

Trespassing challenges and aiming for the National Team 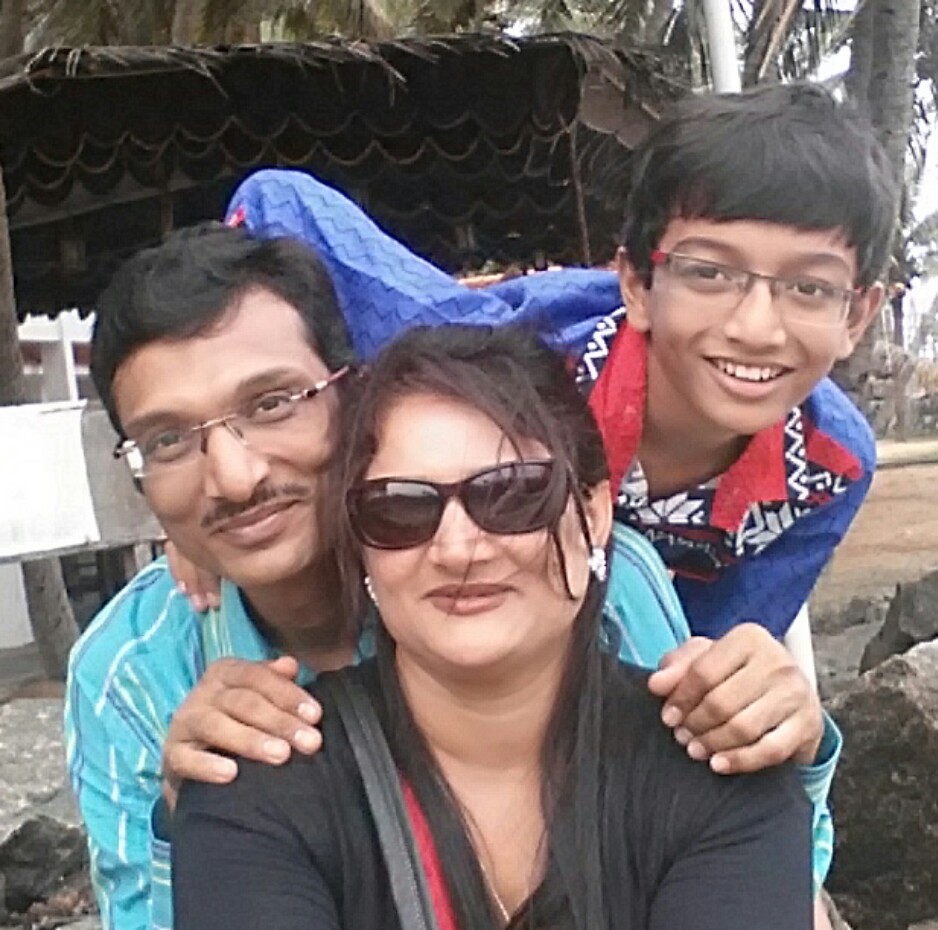 Any football lover would tell you that the sport requires a lot of practice, presence of mind and love for sports in general. Aaditya fills up all the categories being an all-rounder in sports. He spends time playing cricket, badminton and swimming challenging his playmates to give him more. As most modern-day parents, the Voras enrolled him in multiple classes ranging from dance classes to art and sketching classes. Their hope is to leave him free to pick up his own passions and mould it into a future plan. Mrs Pinky Vora, who has an educational background in CA wished for her son to follow on the same path. However, on seeing him excel in football she realised that his future lay elsewhere.

When asked about his goal and what stride he wished to adopt to reach it, Aaditya states, “ BYJU’S has enabled to follow my dream of becoming a footballer, keeping academics in balance. I will undoubtedly become a footballer. The national team currently is not doing very well, so hopefully I can grow up and add some important elements to it. I wish to keep playing and perfecting myself till the last blow of the whistle.”

We would like to thank Aaditya’s mentor Aniket Sharma for his constant support and enthusiasm towards making Aaditya a better learner.

As Mom of Aaditya I am really feeling blessed
That God gave me such a Sparkling child…
I and my all family members are really vry
Proud of him and wish many more success in
His life ahead.I really thanks to Byjus
because of which study has become vry easy
For him and he can continue with his dreams
Of becoming Footballer also.Reading this story
I really felt blessed to have him as my son.
Lots of love and blessings to My Prince
My Son, My World,My Life Aaditya.

Legend has born and will definitely achieve his goal in the game.
He is born to play football and now the ball is on his feet. Success will kiss his feet.

I stumbled upon this I’ve found It positively useful and it has aided me out loads. I hope to contribute and aid other users like its aided me. Good job.

Proud of you Aaditya..wish you all the best!!

It is good for Chennai byjus very much this

You have done so well aditya

The future will tell……

Good going ,? support to him at your best

It is a very good way of education

Good luck bro! Even I am coming near you . I am in state level

Good luck bro! Even I am a very good football player! Try to select
Metro!!⚽⚽??