Weaver of “Fate’s Design”, Subhashish Dey on aiming to be the best at whatever he does

At the age of 14, Subhashish Dey is already a writer, established pianist and carries dreams of becoming a doctor someday

The City of Joy, Kolkata is well known around the world, as the home of some of the greatest musicians, directors and writers in India. A cultural and educational nucleus, the city is considered to be more of a “feeling” than just a place to live in by dwellers. Around the street corners the muffled yet crisp sound of a carrom striker if often heard accompanied by the cheers of children and older pros.

From one such corner arose another author, who unlike most authors, published his first book at the tender age of 14. Subhashish Dey, a 10th grader currently living in Chennai, published his book Fate’s Design – a conglomeration of genres from family drama and mysticism to search for identity (big words from a 14 year old, TeamStoryweavers was highly impressed). Along with weaving tales and reading scores of books every month, Subhashish is also an avid painter and pianist , currently preparing for his 8th grade piano exams. Having spent a better part of his youth in Kolkata, Subhashish moved to Chennai recently carrying with him all that he needed to keep himself engaged all the way from Kolkata – his favourite books, a will to read and learn, and a knack for writing. He managed to use his free time as an emotional gateway pouring his thoughts and ideas into his stories and ideating on a whirlwind of characters.

The story of Fate’s Design

It all started with a conversation between two boys who shared the story of a young girl, a victim of bullying. “ I could not get the story out of my head and went to sleep over it. When I woke up, an idea for the story culminated in my mind about a young girl who grows up facing several hardships in her life, and whose mother just happens to be a popstar.”

A lover of music and drama, Subhashish covered these along with several other genres in his book to make it a conglomeration of different storylines and tones. After 15 months of editing and re-editing, his story finally took shape in the form of a crime-thriller that spoke of the search for identity. Despite the several setbacks and writer’s block, Subhashish arose from amidst his own smouldering emotions to put in all his efforts into his book. “It was often because of my father that after every phase of lost faith, I could pick myself back up again and start writing with renewed vigour.” The Journey with BYJU’S

Subhashish’s BYJU’S story started almost two years back when, when his parents noticed a smartly dressed man breaking down the Pythagoras Theorem on screen in the most remarkable way. Mesmerised by the concept of learning from an audio-visual medium which simplifies concepts,  and one that also engages the student through tests in the form of interactive games; Mr Subhendu Dey went ahead to get the BYJU’S app to play an integral part of  his son’s learning journey.

“We wanted him to take a step away from blackboard learning  and try out a new medium. With his passion for writing and the need to learn better, we felt the app was the perfect study buddy for him,” shared an enthusiastic Mr. Dey.

The information being added to the world’s infinite database is always growing. There is so much more to be discovered and Subhashish felt that the visuals and animations in the app did justice to all that knowledge. Adding on, he believes that the regular coaching classes and tutorials made students drill like machines – teaching the same materials taught in schools, but sticking to being regimental and periodic about it. “ They give you little space to think more on concepts and apply your own brain. Forcing you to cut down on your hobbies and concentrate only on studies – they never succeed in reinforcing the basics which is one of the best aspects BYJU’S. They let you take studies at your own pace and if stuck at any point, they take you back to the basics and guide you from there,” quotes Subhashish. 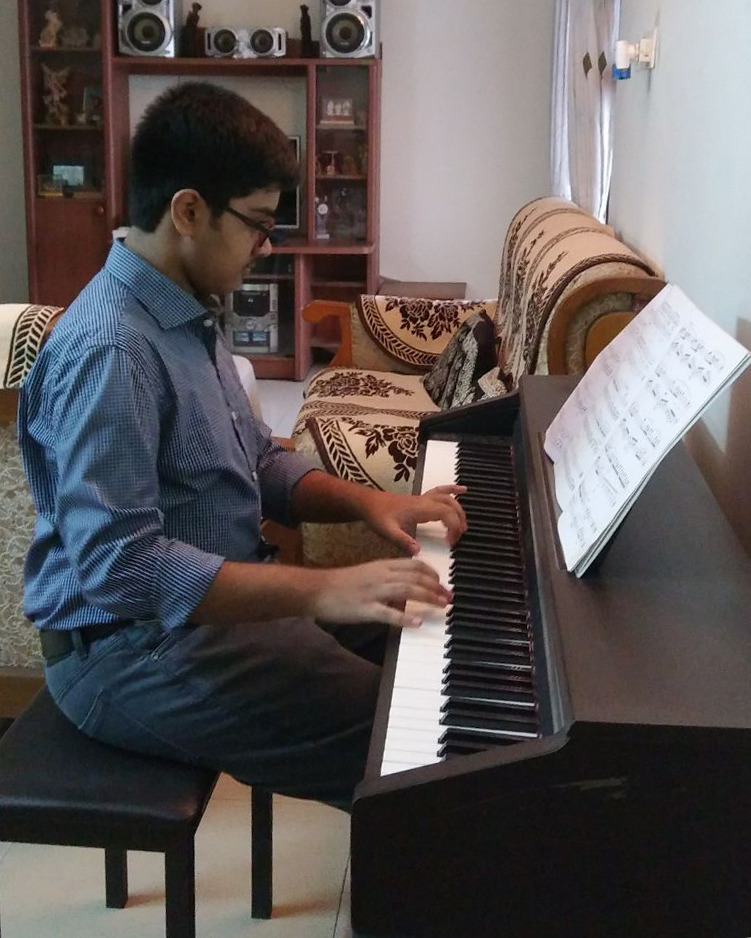 Dreams for the future

Subhashish aims to strike the perfect balance for his studies and love for writing, and aspires to don the white coat of a doctor in the future. Despite the love for the languages and writing, he believes in giving his best to the world around him and build connections with people.There is something about meeting new people and helping them through life, he believes adds value to our own. The path to becoming an author however, has not wavered for Subhashish, who keeps a diary of stories and characters which he plans on using for his upcoming stories.

In a country that is a melting pot of culture, beliefs and attitudes, the young writer believes there is a lot to pick up from and learn for his future stories. Along with the belief that there is a writer hidden within all of us, Subhashish also stands by the belief that every child should be encouraged to write.

Give your children wings

From the scratch of the first word written to the final paperback he received of his book, Subhashish believed it was the support of his parents that kept him grounded and focused. A young futuristic thinker already, Subhashish states it is vital for parents to support their children and give them the freedom to follow their passions. “ There is nothing wrong with a multifaceted juggle, when young, we can try more things and make mistakes. That way we learn what we are better at. To prevent an entry to a droning job which their children will eventually end up regretting, I think parents should trust them to take their own path and not hand hold them into the wrong direction,” divulges Subhashish. For the writers and for himself, Subhashish believes that there are certain principles all writers follow, as they have the power to influence multitudes with their pen. Being a writer, future generations should be able to look back and understand the exact social structure and culture of the times past. On his journey to discovering himself as a writer and a student, Subhashish strives to learn from all aspects of life, in school, from his friends, from his parents and teachers and from the works of other geniuses. Throughout his journey, BYJU’S is thrilled to have assisted him in his quest for knowledge and better him as a learner.

We would like to thank Subhashish’s mentor, Gayathri Vinod for her constant support and enthusiasm towards making him a better learner.

I want to learn more and more about BYJU’S 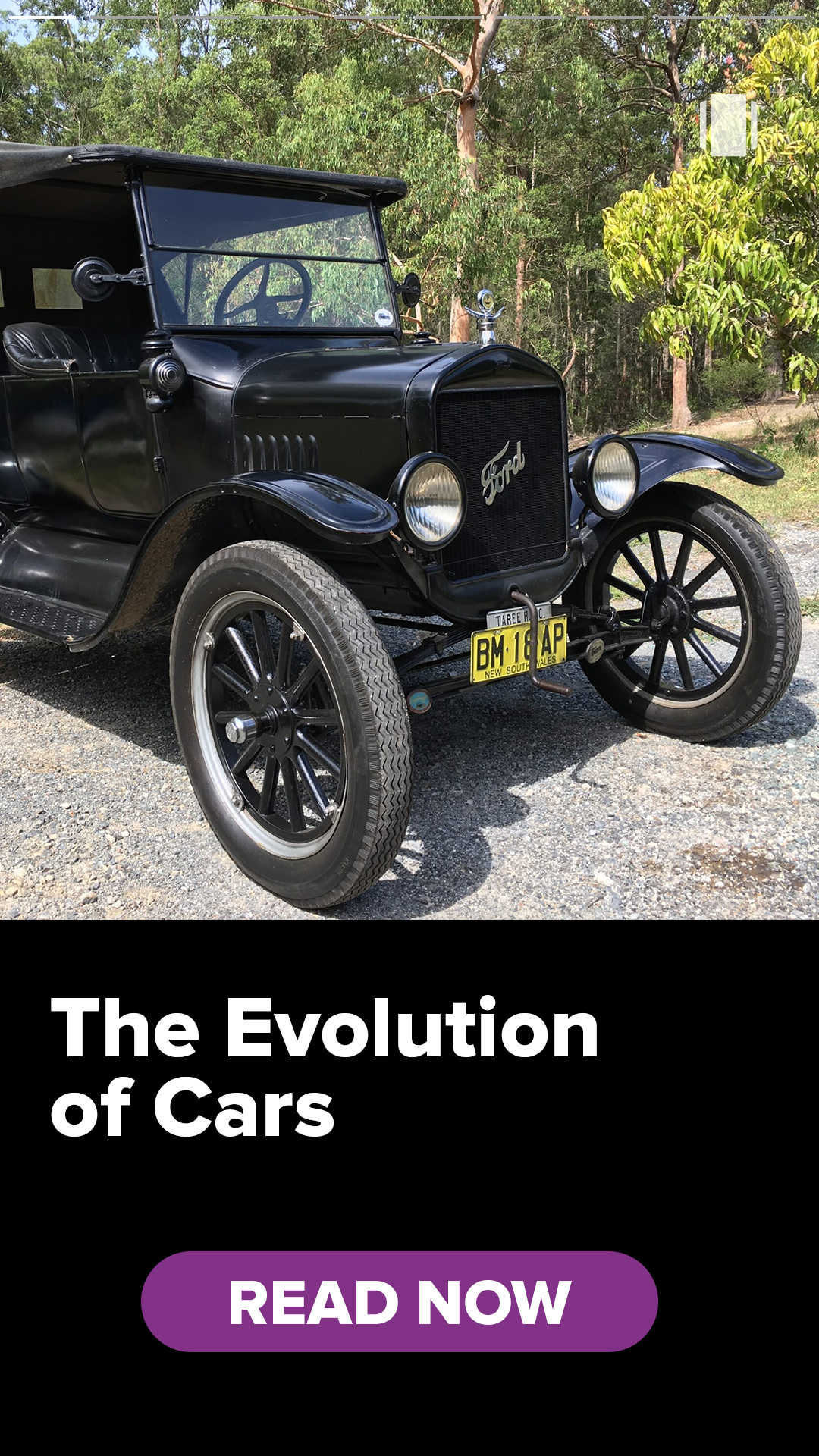