Venus – the second planet from the Sun has not been much of an attention seeker until recently. Astronomers on Earth observed signs of what might be life floating around the clouds of Venus. But the question is – will life sustain on Venus?

The only planet named after the female goddess of love and beauty, the surface of Venus roasts at a temperature of hundreds of degrees (464 °C; 867 °F, to be precise), hot enough to melt lead. The planet is suffocated by thick clouds that carry droplets of sulphuric acid. Although Venus is known as Earth’s ‘twin sister’ because of their similar size, mass, proximity to the Sun, and bulk composition, its deadly combination of a hellish acidic atmosphere, extreme heat, lack of water, and a high concentration of carbon dioxide in the atmosphere makes the planet inhabitable. Or at least that’s what we thought. But now, astronomers have found something in Venus’ volcanic atmosphere that could hint at a possibility of life. Let’s learn about it.

On 14 September, an international scientific team spotted the presence of a gas called ‘phosphine’ in the thick atmosphere of Venus. The presence of this gas indicated the possibility of microbes floating in the clouds of Venus. The team used the James Clerk Maxwell Telescope in Hawaii to detect the gas and confirmed it using the Atacama Large Millimetre/submillimetre Array (ALMA) radio telescope in Chile. If this discovery is confirmed further by additional observations and future space missions, this will surely turn the gaze of scientists towards this long unattended planet for good.

For sure, phosphine can be produced in a lab, but there aren’t any laboratories on Venus! And definitely no penguins either (at least that we know of)! Hence, after much analysis, scientists now assert that something ‘alive’ in Venus’ atmosphere is the only explanation for the chemical’s source.

For decades, the search for the existence of life on other planets has been one of the most important pursuits of science. Scientists have used ground-based telescopes and space telescopes to seek signs of extraterrestrial life on planets like Mars and other exoplanets. With Venus now joining the same queue, the possibility of finding life on other planets has expanded. 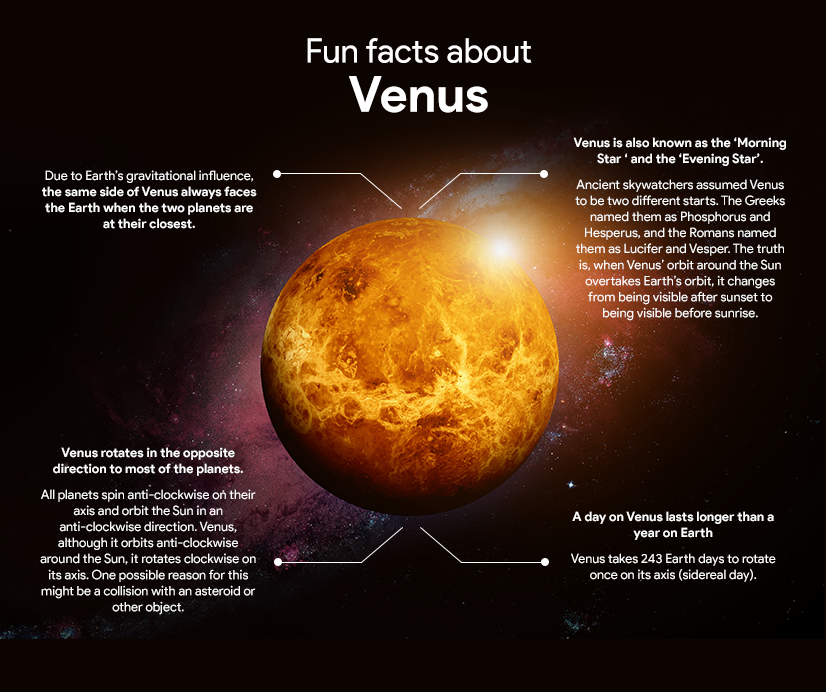 What do you think will happen next? Will scientists succeed in their life-existing hypothesis about Venus? Do let us know your thoughts in the comments below.

This documents are very interesting and I love this but
I think scientists can’t live on Venus because
The temperature of Venus is too much .

I don’t think that life would exist on venus due to its hot
temperature . It might be some unknown chemical reaction . 🤔🤔