Eco-friendly Inventions That Could Save the Planet

Come June, the world indulges in everything good that summer has to offer — including World Environment Day! Each year, the 5th of June holds up a mirror to humanity — it forces us to pause, look around and reflect on the impact of our actions on the environment. It even inspires many to reconsider their choices and look for alternatives that are less threatening to the ecosystem. This World Environment Day, join us in exploring eco-friendly inventions that offer us hope of a sustainable tomorrow, especially at times when there’s more damage than good done to the planet. 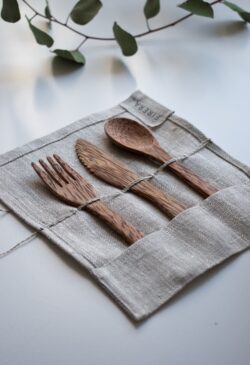 Plastic is one of the biggest sources of non-biodegradable waste on the planet. While India discards about 120 billion disposable plastic utensils each year, the USA dumps about 40 billion plastic utensils per year. Plastic cutlery and single-use plastics not only take thousands of years to decompose but are also extremely harmful to health, sometimes causing irreversible damage to health. More than half of used plastic cutlery is thrown away without even being considered for recycling.

The invention of edible cutlery is thus a boon for the environment. Edible cutlery is typically made from a combination of wheat flour, rice flour, and sometimes corn and chickpeas. This eco-friendly invention leaves no trace behind — literally! Some companies even make edible cutlery in three flavours — plain, sweet, and spicy. These spoons and forks can either be savoured along with a delicious treat or can be disposed of, where they will eventually degrade to nothing.

Plastic waste roads are a sustainable and cost-effective solution to two serious problems poisoning the environment — waste management and plastic pollution. Plastic waste roads are eco-friendly even in their manufacturing phase as the process requires little machinery support, thereby lowering the carbon footprint. Plastic waste collected from landfills is reused to lay down safe, long-lasting roads. From India to Ghana, roads are now constructed with plastic in various parts of the world.

It takes about a tonne of plastic waste to lay a kilometre of road. Disposable plastics such as bottles, cups, carry bags, multi-layered films, etc can be used as raw materials in the process and require no cleaning prior to the process.

In 2021, close to 703 km of National Highways in India was constructed using plastic waste. Since plastic adds flexibility, these plastic waste roads are far more durable with comparatively lesser potholes than conventional roads.

In 2017, researchers accidentally discovered that moth larvae can chew through polyethylene (a common form of plastic) when the caterpillars were left in a plastic bag overnight. This is considered a breakthrough discovery because with each passing minute, over 2 million plastic bags are used around the world and more than half of them are discarded in one use. And plastic-eating caterpillars are sure to make headway for scientists in resolving a serious environmental threat.

Further studies revealed that these wonder moths can break down plastic faster than any bacteria or fungi that have thus far been credited with the same ability. The caterpillars were able to break down 92 milligrams of plastic within 12 hours. 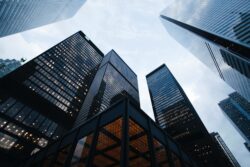 What if the windows on a skyscraper could generate energy? What if solar cells could be placed in a glass? Imagine what an incredible revolution it would be in energy efficiency.

According to the European Commission, buildings in the EU are responsible for 40% of the energy consumption and 36% of greenhouse gas emissions. Using solar glasses in such buildings could not only tackle this issue but also be a game-changer in improving the scope of solar energy.

Solar glass as Building Integrated Photovoltaics materials (BIPV), would be a transparent window material that traps the sun’s energy to convert it into electricity. The initial challenge was the worry that this technology could be counter-effective because solar panels cannot absorb energy if they are completely transparent. On the other hand, if they are opaque, the idea of energy efficiency is eliminated as it’d cut off natural sunlight.

This problem is now being resolved as researchers in the USA are creating solar glasses that offer 15% efficiency while letting 50% of light pass through. If this technology is to be rightly implemented, it is projected that BIPV can generate up to 40% of the US power supply.

Hailed as a miracle material, Graphene can make indestructible smartphones, weather-resistant solar panels, and many technological possibilities a reality. With its high tensile strength and superconductivity, Graphene is extremely flexible and can be thinner than paper. Scientists claim that this discovery could very well be the cornerstone of a revolution in sustainable technology.

The benefits of electric vehicles to the environment is well understood. Did you know that graphene could transform several industries, including the electric vehicle segment? A polymeric graphene battery is likely to be a solution to the questionable battery life of current electric vehicles. Batteries built with graphene are expected to run for 10,000 km after a mere 10-minute charge — thus increasing energy efficiency and further decreasing an EVs carbon footprint.

Other industries that could benefit from graphene include solar panels, mobile phones, smart cards, and even paints!

Speaking of eco-friendly inventions, did you know that you could learn how to make a solar oven with some supervision?

What are some green technologies that you think can protect the planet? Tell us in the comments below! 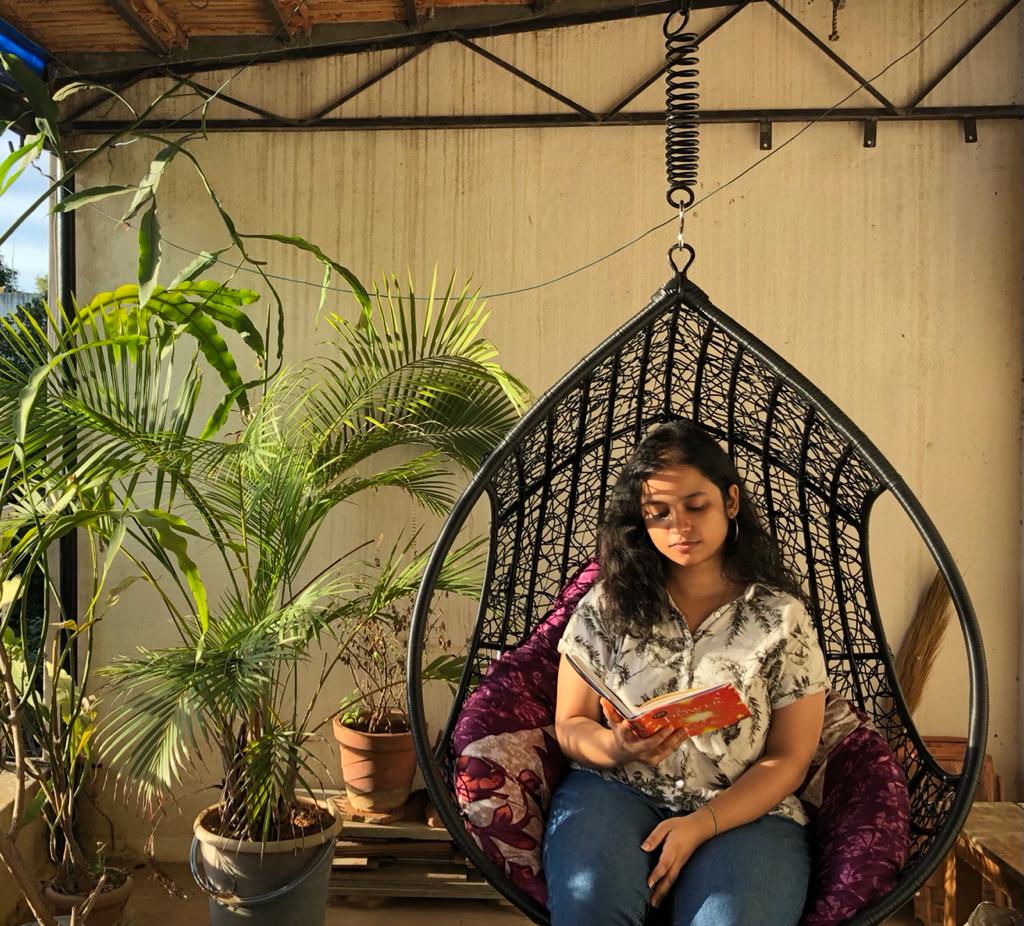 As an introverted teen who loved reading crime-thriller novels, Ashritha knew she was destined to be a writer. Like Dumbledore, Ashritha is a strong believer in the magic of words. She finds joy in the little things — a long walk at dawn, sipping a cup of filter coffee watching the sunset, or rewatching old rom-com movies that make her heart smile.

Great article for those who are eagerly waiting to save the environment and contribute in any way for the same. All others innovation except plastic made roads and graphene material are not such a big innovations but can led us to bigger inventions.

Wishing all a happy environment day. And try to plant trees

It’s good to hear that now even plastic can be used to construct roads … And those plastic eating caterpillars , that sounds awesome?

Save plants ! Save earth !
Protect our environment .
Save water save life ?
Life is impossible without all factors of environment ?

Firstly ban on the deforestation, for urbanisation dark n big forestes are cut.
Compulsion to each person planted minimum 2 to 5 trees around his/her home.Otheewise increasing the home taxes.