Anecdotes from an artist – Haren Pharshwan

“Art has been a way of life since my early childhood, but I kept my talent in the closet for quite a while. It was only after my 12th grade that I made it clear to my parents that my future lay in becoming an artist. Prior to that, Biology diagrams for my cousins, doodles and scribbles behind notebooks; these were few of the only manifestations of my love for art.”

Taking up design, as a career option, had never quite struck Harendar Pharshwan, or his parents in his younger years. “Probably because we never knew there could be a future with designing, and engineering had always been the priority.” Hailing from the quaint city of Dehradun, Haren’s career took a turn for the best after he realised his love for design, through an internship period served with BYJU’S. Prior to that, he was the usual engineering student at Manipal University, attending classes, preparing for Aeronautical engineering. A chance interview with the BYJU’S team brought him to Bangalore where the media team peaked his interest. The rest is history. 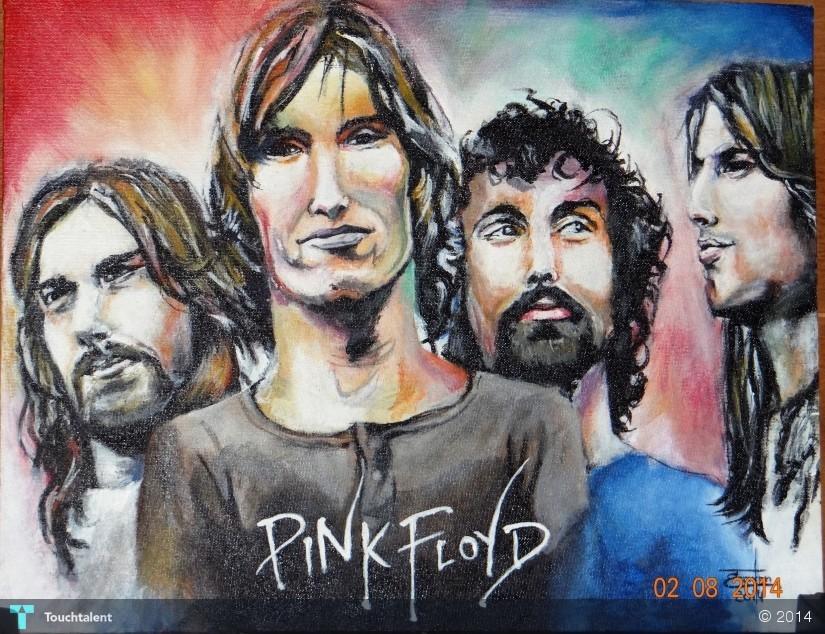 Haren’s love for the arts evolved at a young age, when he started with basic sketches, faces and sceneries- like any other child. Spouting cliches on what people outside the artist circle react to him, Haren states, “As a school student, scribbling on my and my friends notebooks used to my favorite thing to do.  Between then and now, one question has always been constant – – will you draw my face?” he laughs.

A brilliant mind with a quiet demeanour, Haren has a unique perspective on art. Having experimented with varying styles ranging from flat art to illustrations, caricatures and animations for videos, Haren believes that his preferred styles change depending on the mood that he is in and the requirement from the environment around him. For the BYJU’S team he has mostly worked with illustrations and caricatures, one of his most renowned and used one being the BYJU’S Dream Team caricature which features the top level management in a most unique style. 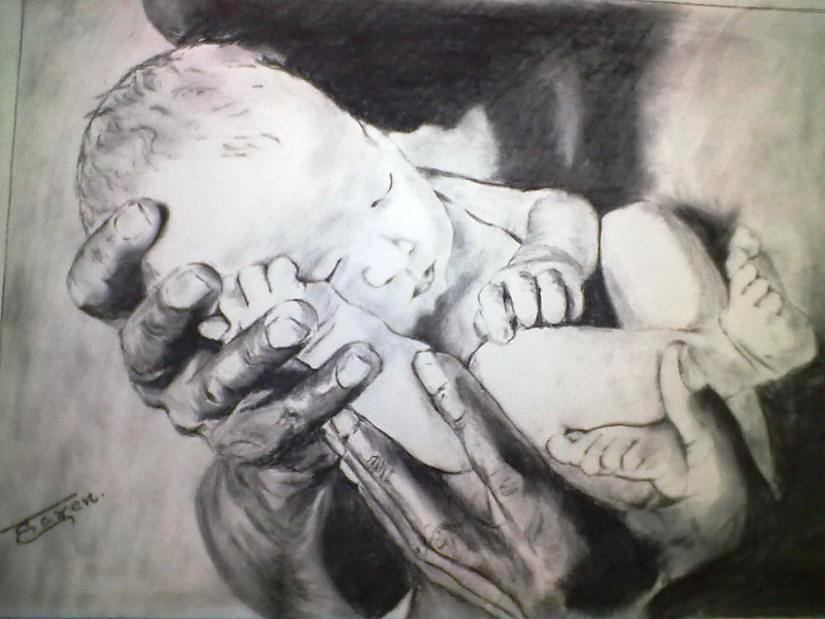 One of his best inspirers is good ol’ boredom, “If I am in a cafe, I draw faces around me, when hiking among mountains and rivers, I take time out to sketch the scene around me. A lot of things inspire me to get my sketchbook out, but what inspires me most is just being bored. When at home, boredom drives me to my best limits, when I get all kinds of ideas in my head and just start painting,” divulges Haren. 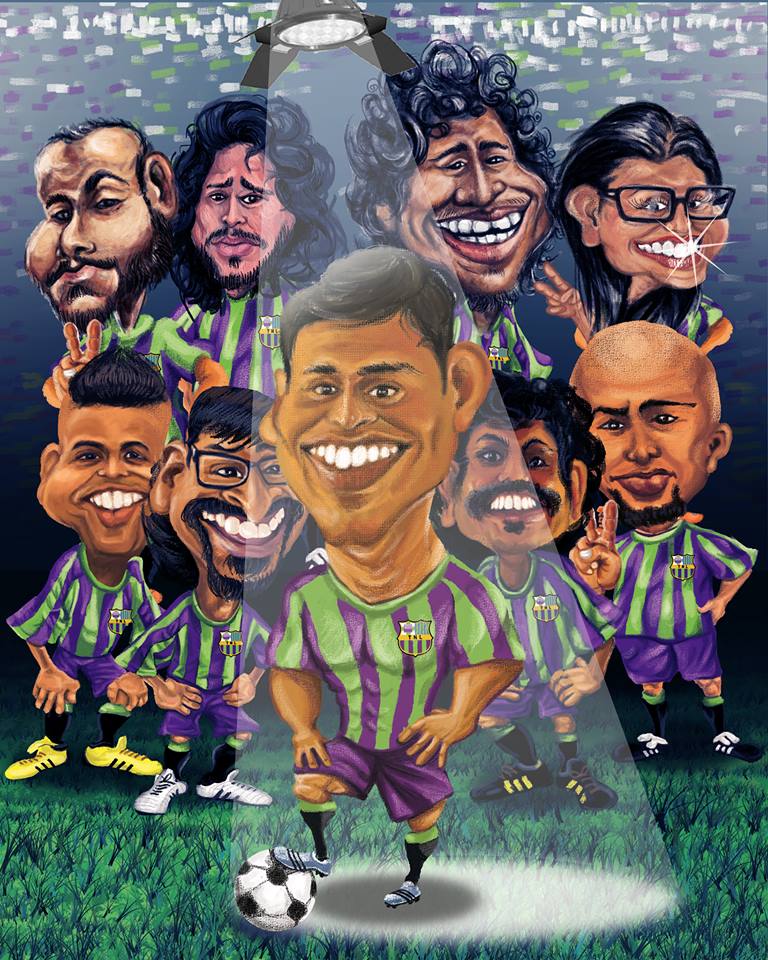 When asked about his experience and learnings at BYJU’S, Haren states, “When I joined BYJU’S, I knew nothing about the technology that went behind designing. Till then, art for me had only been about sketching and painting. Digital design was something I had not yet ventured into. I met many people in my team who were digital designers only- not artists in the pure sense. That was when I first came across the apparent divide in the industry between designers and artists. Many people consider to not be an art all together, but I am vehemently against that belief. Anything that provides a platform to an individual to express himself can be looked at as art. When I learnt the secrets behind softwares here at BYJU’S, it opened up a world of possibilities for me. I could experiment with art in a completely new way, find new ways of expressing the art in me.” 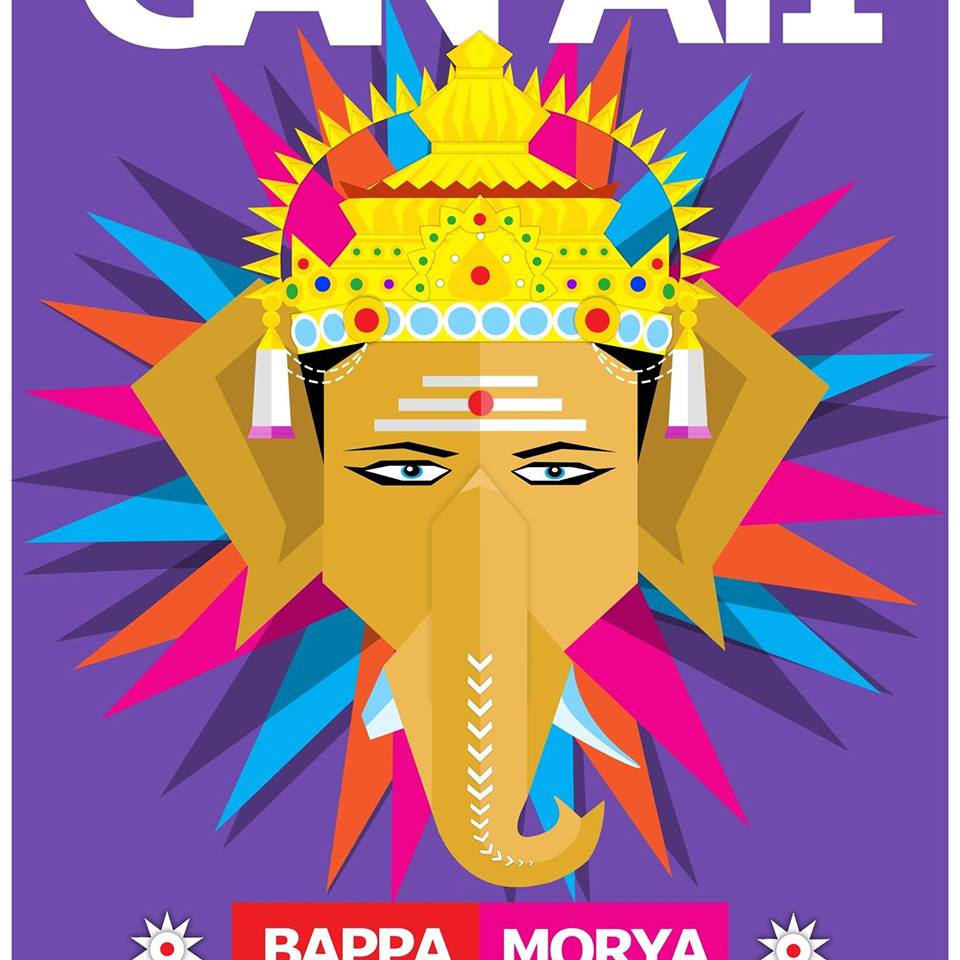 As a professional designer/artist, the world brought out lot of challenges for Haren. He found himself being dissatisfied with most of the art bits he had worked on. There was always something lacking, a hole that never seemed to fill up. This hole later turned out to be Haren’s innate need for the perfect creation in his heart. That, is what he believes drives any artist, and the realm of art. It does not stop growing and there is always room for improvement. “ Two years down the line, I might look at one of my old paintings and recreate it in a completely new avatar, with a new inspiration. That is what I strive to achieve everyday- the ability to rework and rethink on what already exists.” Along with his art, Haren also harbours a passion for running, and not just the regular 1-2Km running to chase a dog, or to catch the local bus; Haren’s passion goes towards pushing his body till its maximum in terms of physical stamina. In a city renowned for it’s regular marathons and triathlons, Haren is a regular endurance runner and participant in most of the city’s events. He is also a popular member of the Manipal Runners Club. 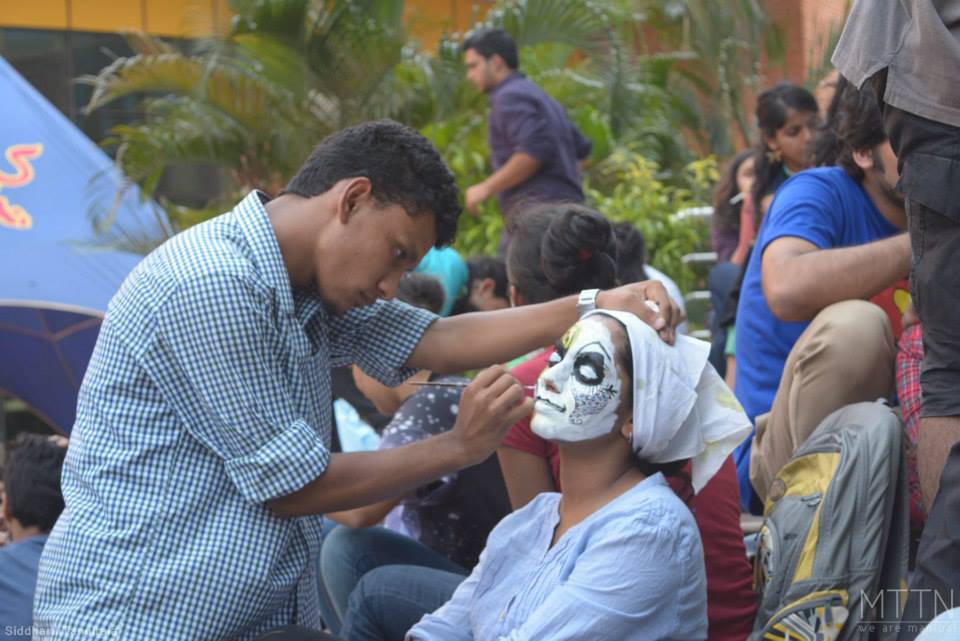 A fan of Dali, and national painters like Milind Malick, Bijay Biswal, Mel Milton and Abhishek Singh, Haren agrees to the fact that there is no one painter who is his favourite. Though he believes there are certain styles he prefers more, and looks for how the artist’s thought manifest in his paintings. From old school canvas paintings and charcoal sketches, he leaves no realm of art untouched with his unquenched thirst to learn more and more. You can check out some of his breathtaking artworks on his Facebook and Instagram pages – Make sure not to hold your breath too long. 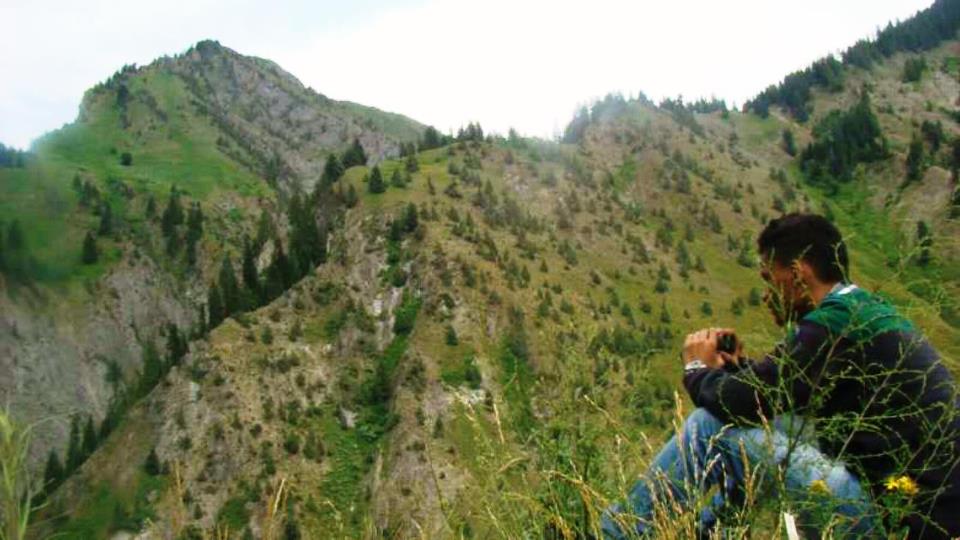 Though young, he holds steadfast believes in the principles of an artist, which he feels are often disregarded in corporate environments – “ An artist should never forget that he has the power to create. The world in his mind is purely his own and is unique, and he is the only one with the power to put it down in some form. I try not to restrict myself when creating art for others, especially in an office environment where the team is brimming with creativity. There is enough inspiration to go all around the table.”