What is the James Webb Telescope and Why is it Important? 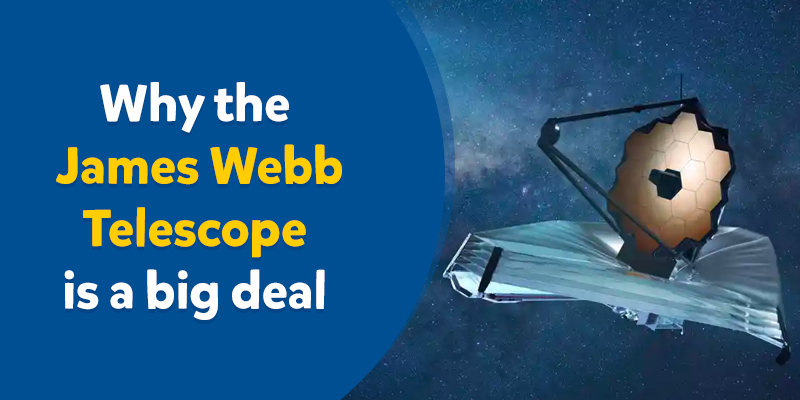 What if you could see deep into outer space, find out how black holes and stars come to be and find the answer to whether we’re really alone in the universe?

Well, we actually can do most of that (if not all), thanks to the James Webb Space Telescope (JWST) launched by NASA. A successor to the Hubble Space Telescope, the JWST has the largest ever mirror launched into space. It is set to revolutionise infrared astronomy, which is the observation and analysis of astronomical objects using infrared radiation.

Let’s find out more about how the JWST will change the way we view the universe.

The telescope is named after James E. Webb, the second administrator of NASA who played an important role in the Apollo mission. It was conceptualized even before the Hubble telescope was launched in 1990, and was initially supposed to be ready by 2010. However, due to an increase in production costs, what started out as a $1 million project ended up taking double the time and ten times the money.

But the wait has been worth it according to scientists, who say it will bring us path-breaking imagery and data that we couldn’t access before.

As NASA explains it, the JWST is built similar to the Hubble telescope but is 100 times bigger and better. The Hubble is roughly the size of a bus, while the JWST is the size of a tennis court. Its primary mirror, which is the largest one ever to be sent into space, has 18 hexagonal mirror segments made of gold-plated beryllium, which combine to create a mirror of 21.3 feet in diameter. This means that we can now see objects that are 100 times fainter than what the Hubble could record.

#NASAWebb’s mirrors are warming up their moves! ??

Its 18 primary mirror segments have motors to align them to perform as one big mirror. Today we confirmed that all motors (including those on Webb's other mirrors) are in working order: https://t.co/5YkYMn0FlL #UnfoldTheUniverse pic.twitter.com/G821WqTuii

The telescope is also designed to see infrared light, which the Hubble can’t. Infrared light is something that can’t be seen by the naked eye or even a powerful telescope. This light, much like microwaves or radio waves, makes things visually too light to see. In space, the farther away an object is from Earth, the longer its light takes to travel to us, meaning we see it very, very faintly. But with the JWST, we will now be able to see those faint objects.

The JWST also contains a sunshield protector, which keeps it from overheating so that the infrared readings don’t go askew. Additionally, it includes a spacecraft bus, other mirrors, and scientific instruments to collect images and data and send it back to Earth.

The JWST will not only be the largest telescope in space but will also be the farthest away from Earth so that it can collect as much data about deep space as possible. While the Hubble telescope is about 547 kilometres above the Earth, the JWST will be close to a million miles away — four times the distance between the Earth and the moon. It will orbit the second Lagrange point (L2), one of the five positions in outer space where objects sent out remain stationary due to the gravitational pull between the Earth and the sun. The L2 is an ideal space as the JWST can keep cool enough and be in line with the Earth’s orbit around the sun.

Big project, right? Scientists at NASA and the European Space Agency realised that too. In fact, the telescope is so big that they couldn’t fit it into a rocket. Engineers and scientists were forced to figure out a way to send a disassembled telescope into space so that it could assemble itself without any human intervention. Hence, the extra 10 years and extra 10 million dollars to achieve this seemingly impossible task.

Now, you must be wondering why so many people put so much effort into building something so impossible?

First, the JWST will allow scientists to see into the past and record the history of our universe. No, unfortunately, it’s not that kind of time machine! Its large mirror and infrared capabilities will let us see some of the oldest stars and sources of light, and planets. While the Hubble telescope already achieved this to a certain extent (it captured an image of deep space that showed the existence of many older universes), the JWST will take it one step further. Astronomers and physicists are excited to receive images of the very first stars that could in turn show us the birth of our universe. This is what the scientific community calls the ‘cosmic dawn’.

The JWST’s infrared reading capacity will also allow astronomers to study exoplanets that were, so far, invisible to us. By studying these planets’ atmospheres, astronomers can find similar planets to Earth and eventually, possibly answer the question, “Are we alone?”

According to NASA’s real-time tracking of the telescope, the primary mirror has unfolded successfully and the telescope has started its cool-down process.

Have you heard the buzz? ?@NASAWebb’s “honeycomb”-like mirror unfolded and the telescope is fully deployed!

Like Hubble, Webb is a reflecting telescope – meaning that it gathers light using huge mirrors rather than lenses. So how do the mirrors on Hubble and Webb compare? ⬇️ pic.twitter.com/MhyNmJixIx

The telescope is open to all scientists across the globe, and many have been selected to use it for various groundbreaking projects once it is fully functional. Hopefully, we will soon have the answers to some of the biggest, most profound questions to life and the universe.

Are you excited about what we can learn from the JWST? Let us know what you think we will discover in the comments below. Speaking of telescopes would you like to know how to make a telescope? Galileo Galilei’s contributions to science is marked by the making of the first telescope which has been instrumental in arriving at the modern day telescopes that we use today.

How NASA Saved the Hubble Space Telescope With Teamwork

The Legacy of the Kepler Space Telescope

Why Do Stars Twinkle And Planets Don’t? 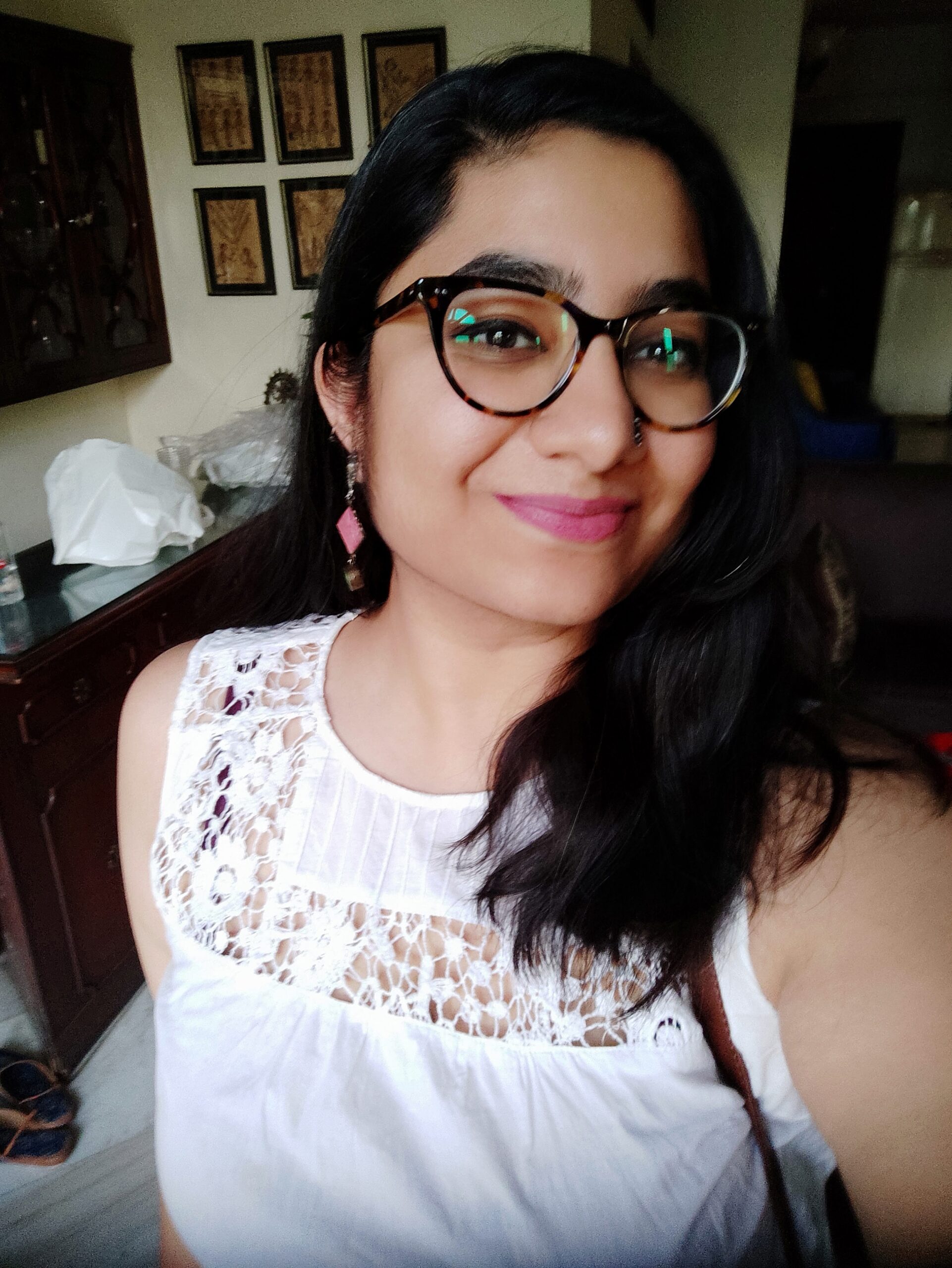