If there was ever a year ‘under pressure’ to do well, 2021 would be the indisputable winner! While the future is always uncertain, the scientific community across the world is all set to make 2021 a truly amazing year.

In this article, we talk about 10 upcoming scientific events in 2021. Events that are so important that they may change our history as we know it today. Here it goes! The Indian Space Research Organisation (ISRO) is planning to launch its third lunar mission: Chandrayaan-3, in March 2021. Launched in 2008, Chandrayaan-1 was one of the first major missions in the Indian space program. It was the first-ever mission to confirm evidence of lunar water. Unfortunately, contact with the satellite was lost in a few months. Sadly, Chandrayan -2, too had a similar mishap, which consisted of an orbiter, a lander (Vikram) and a lunar rover (Pragyan).

Chandrayaan-3 will consist of only a lander and rover, as the previous mission’s orbiter is still functioning and providing data. If all goes well the Chandrayaan-3 rover will touch down in the lunar south pole’s Aitken basin. It’s of particular interest as it is thought to host numerous deposits of subsurface frozen ice – a vital component for any future sustainable lunar habitation. 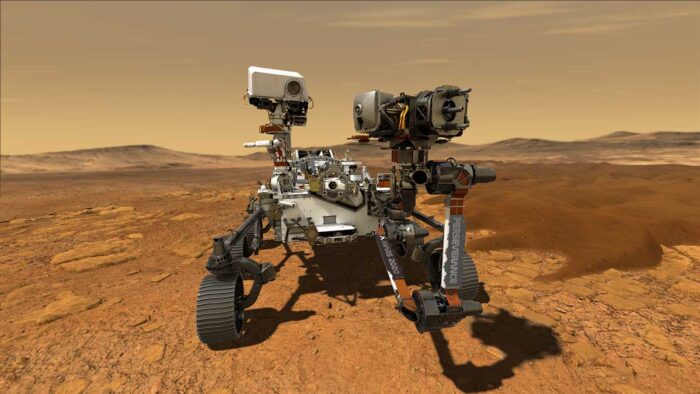 There’s going to be quite a lot activity in and around Mars from February 2021. Probes from China, US and UAE are set to arrive on Mars in 2021. All three missions were launched in July 2020. China’s Tianwen-1 mission, which is set to be the first to land, will look for water and signs of life using cameras, radar, particle analysers and other instruments. If the touchdown is successful, this will be the first exploration of the planet by a probe carrying an orbiter, a lander and a rover all in one. The United Arab Emirates’ Hope orbiter is set to study the weather cycles of Mars. The US’ Perseverance Rover Mission includes a helicopter drone, which aims to look for signs of past life on Mars as well as water. 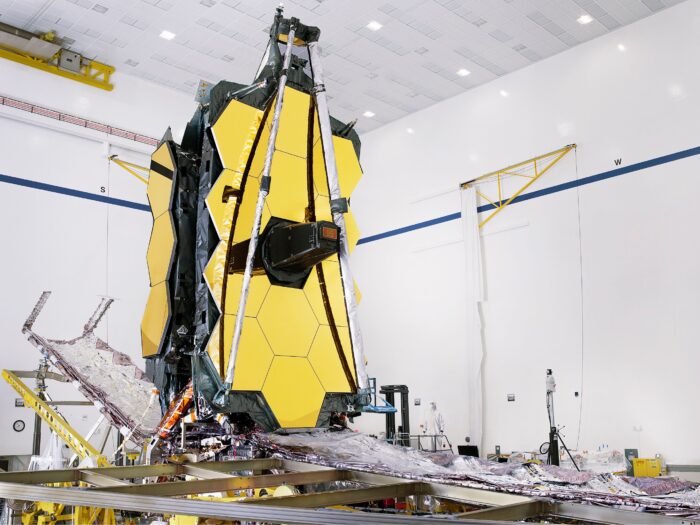 The most powerful space telescope in the world will be launched in October 2021. It’s name? The James Webb Space Telescope  (sometimes called JWST or Webb), named after James E. Webb, NASA’s second administrator. It’ll enable scientists to observe older galaxies and see stars forming planetary systems. The final series of tests for its deployment was completed in December 2020, taking it one step closer to its launch in 2021. It’s a  successor of the Hubble Space Telescope, which was launched in 1990 and has made over 1.3 million observations since. The James Webb telescope will be able to cover greater wavelengths than the Hubble and allow scientists to peer deeper into the universe. 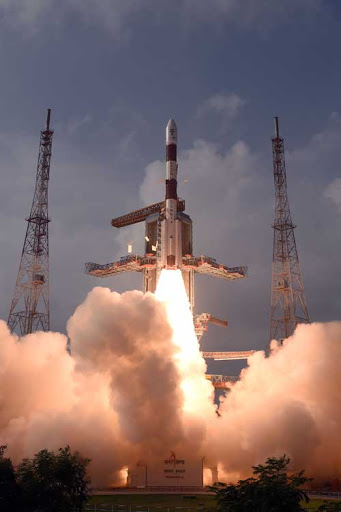 The PSLV-C51 (polar satellite launch vehicle) will be ISRO’s first launch of 2021. It will carry three privately-built Indian satellites and one from Brazil. India had scheduled its first crewed mission into space, Gaganyaan, in December 2021 but the covid-19 pandemic disrupted schedules. Two uncrewed missions were to have preceded the crewed launch. The revised timeline is now August 2022. The pandemic has also delayed other big-ticket missions that ISRO had planned for the year, including India’s first solar mission, Aditya L1, scheduled for mid-2020.

5. NASA’s Lucy to go on an asteroid hunt Lucy is known to be one of NASA’s most ambitious missions ever. It will attempt to visit eight asteroids over the next decade. It will be the first mission to study the Trojans, a group of asteroids that trail and lead Jupiter in orbit around the sun. The mission is named after the fossilized remains of an ancestral human discovered in Ethiopia in 1974, which rewrote the history books on human evolution. NASA’s Lucy might end up rewriting the history of the solar system. The Trojans likely harbour clues as to the origin of our solar system and operate as time capsules, allowing scientists to understand the environment of the solar system’s earliest times.

6. Armageddon in real-life! NASA’s DART mission to crash into an asteroid This is something that truly sounds like it’s out of a science fiction movie! On July 22, 2021, NASA’s DART (Double Asteroid Redirection Test) will head towards space rock 68503 Didymos. The rock also has a smaller twin, known as Dimorphos, which orbits it as its personal moon. DART will crash into this smaller asteroid (which is about as big as Egypt’s Great Pyramid), and then another mission, led by the European Space Agency for launch in 2024, will study the impact crater and how it changed Dimorphos’ orbit and properties.

If it works, NASA thinks the spacecraft could shift the orbit of Dimorphos by around half a millimetre per second. It doesn’t seem like a lot, but over time, that could dramatically alter its orbital period.

7. Space clean-up by Japan and Russia Did you know that there are masses of junk floating around in space? Astroscale, a private orbital debris removal company headquartered in Tokyo is set to launch its project to try and clean up the debris. The End-of-Life Services by Astroscale demonstration (ELSA-d) mission, will be launched in March 2021 on a Russian Soyuz rocket from Kazakhstan. It comprises of a 175kg ‘servicer’ and a 17kg ‘client’ that will try to capture orbital debris. The number of dead and dying satellites and other space junk is expected to increase in the coming years as satellite development costs fall and more private companies send spacecraft, satellites and other objects into low earth orbit. 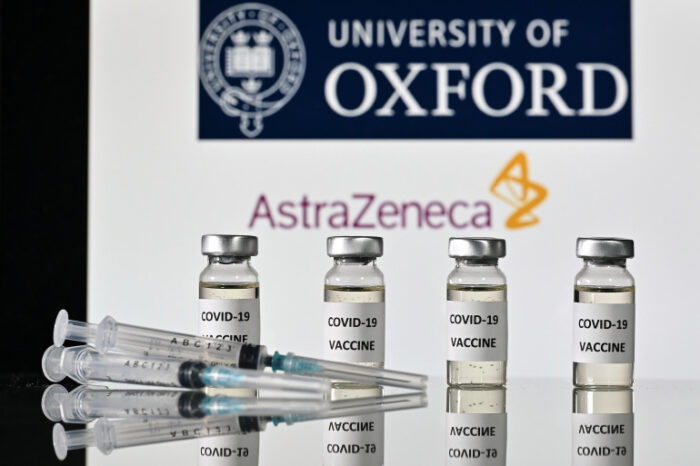 Across the world, mass covid-19 vaccination programmes are set to begin. The Indian government recently granted emergency use approval for the Oxford University-AstraZeneca vaccine, made and distributed by Serum Institute of India. The vaccine has shown an efficacy rate of 62%, as per UK authorities. In India, a select group of 300 million people will get the vaccine first — 10 million healthcare workers, 20 million frontline workers and 270 million people over the age of 50 along with those under 50 with co-morbidities. Identifying these groups will be a challenge but it’s definitely an event to look forward to. A meteor shower happens when many meteors appear to radiate from one point in the sky, at a particular date each year. It happens due to the earth regularly passing through them at that position in its orbit. 2021 is showered with many Meteor showers. Here’s the list:

The United Nations has proclaimed a Decade of Ocean Science for Sustainable Development (2021-2030) to support efforts to reverse the cycle of decline in ocean health. As mandated by the UN General Assembly, the Intergovernmental Oceanographic Commission (IOC) of UNESCO will coordinate the decade’s preparatory process, inviting the global ocean community to plan for the next ten years in ocean science and technology to deliver “the ocean we need for the future we want!”

That’s all folks! This is our list of science events to look out for in 2021. Now you are all geared up to witness the scientific marvels of 2021. Are you excited? Did we miss any event? Share your thoughts with us in the comments!

Nice one Byju’s. I am happy to see these missions. Thank you Byju’s. By the way on the date this information was posted it was my birthday. ???

Wow , Love to know more about the outer space . Thanks BYJUS for the information , Waiting for more information as well as blogs .

Happy to see ISRO’s upcoming missions on the top
Waiting for the meteor showers?, the clouds☁️?️ didn’t allow me to witness quadrantids☹️