Weird But True: 6 Diseases That Sound Made Up, But Are Not!

We are surrounded by thousands of diseases. Just like us, they come in all shapes and sizes, and with their own unique characteristics. There are so many kinds of interesting diseases that have been discovered over the years that we’ve come up with all sorts of equally interesting names for them!

We named them after colour- there’s Yellow Fever, Scarlett Fever and Pink Eye.

We named them after places – The Spanish Flu, Delhi Belly, Paris Syndrome, etc.

While many diseases have long, complicated and unpronounceable names fit only for medical dictionaries, there are some that sound so ridiculous that it’s hard to believe that they even exist! But they sure do!

Here are six such medical maladies that sound made up, but are actually real. 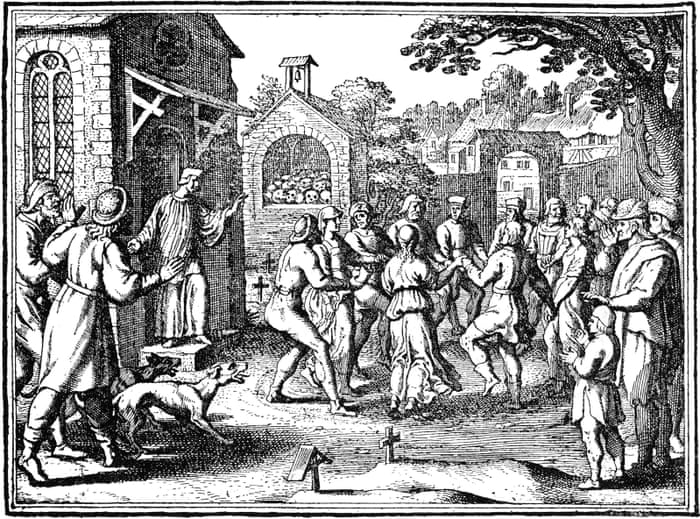 Some of us really enjoy dancing. But can you imagine not being able to stop? Something close happens to those who suffer from a medical condition called Sydenham’s Chorea, also known as St Vitus’ Dance. The disease is usually observed in children and is very rare in adults. It is usually accompanied by rheumatic fever and those who suffer from the disorder suffer sudden, involuntary jerks of the hands, legs and face, making it appear as though they are dancing under some spell! The disorder’s alternate name, St Vitus’ Dance, is a reference to the saint of the same name. He is considered the patron saint of dancing and in many European cultures, huge crowds used to gather and indulge in manic dancing for hours on end in front of St Vitus’ statues. 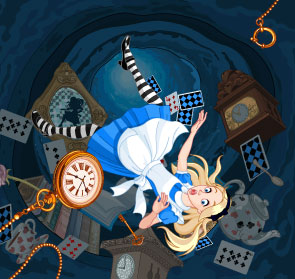 If you’ve read The Adventures of Alice in Wonderland by Lewis Carol or seen one of the many films based on this popular children’s tale, you would remember how Alice finds herself in distorted sizes after she goes down the rabbit hole. Well, this is not just the stuff of fairytales. Alice in Wonderland Syndrome is a neurological condition in which the patient’s perception is severely altered. In this condition, real-world objects and even people can either appear to be larger, smaller, closer or further away than they actually are. Thankfully, it is an extremely rare condition that arises as a symptom of migraines or tumours in the brain. 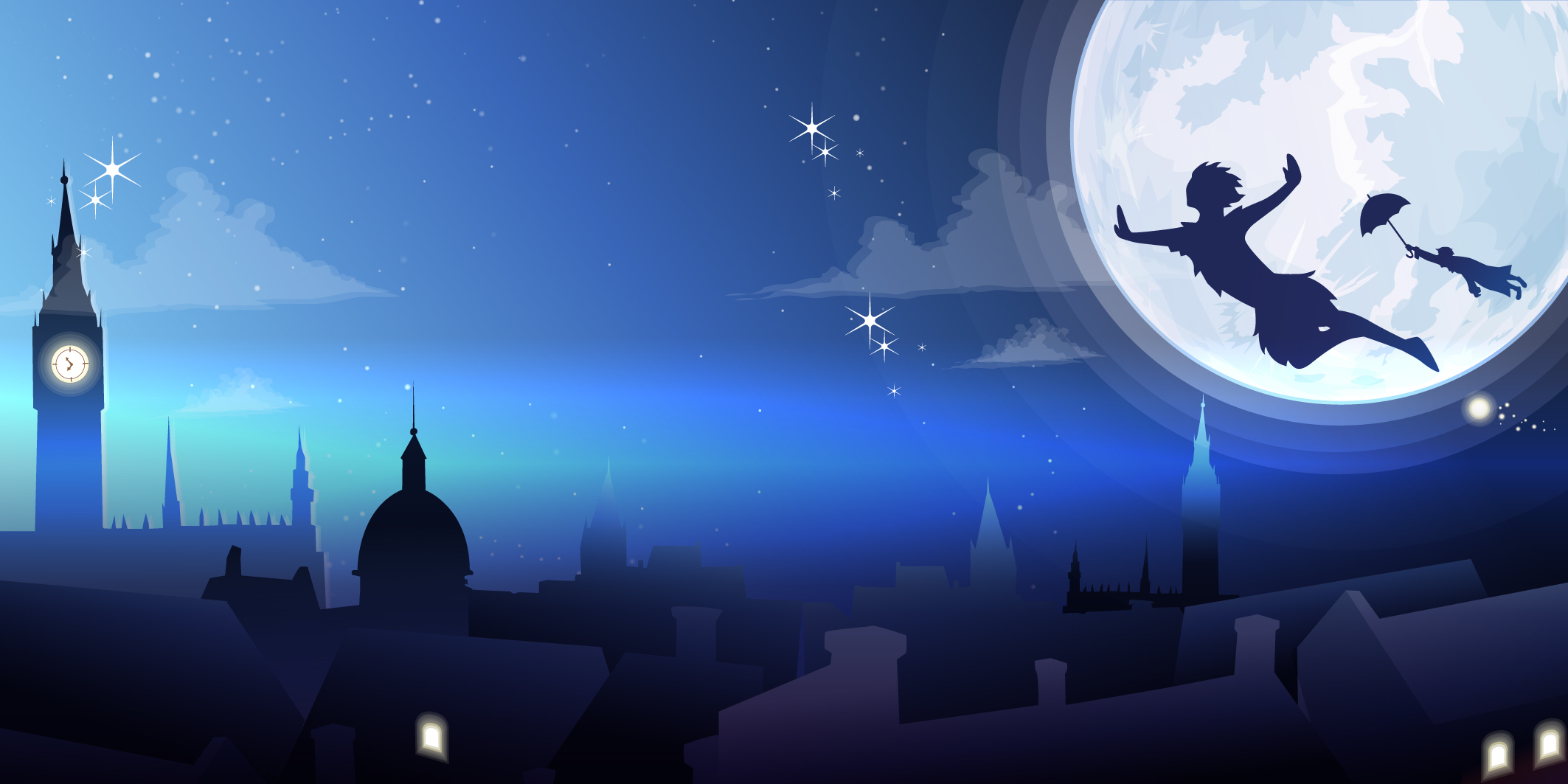 Alice is not the only fairytale character to have a medical condition named after her! We all know Peter Pan, the magical little boy who never grew up. Fittingly, he lends his name to a strange condition where the patient cannot come to terms with their adulthood. Those who have Peter Pan Syndrome feel that they are unable to grow up and can be extremely child-like in their behaviours, even as adults. The syndrome became popular after psychoanalyst Dr Dan Kiley wrote a book about the bizarre condition titled The Peter Pan Syndrome: Men Who Have Never Grown Up. One of the most famous people thought to have suffered from this disorder is pop icon Michael Jackson, who even owned his very own kids amusement park called ‘Neverland’, a reference to Peter Pan’s homeland. 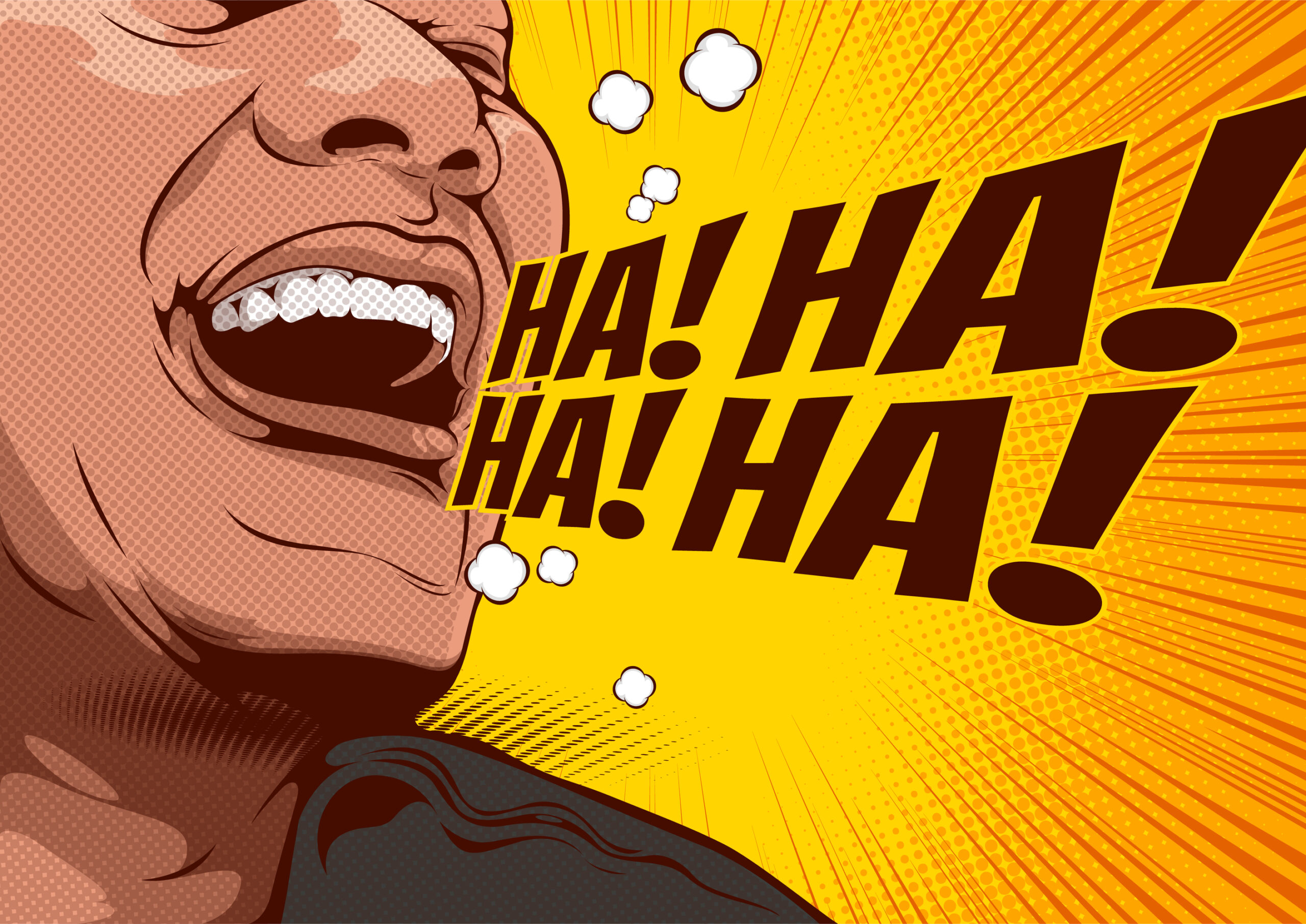 It’s generally a good thing to have a sense of humour. But there’s one rare condition that makes a person unable to stop joking! This is what happens to those who suffer from Witzelsucht. The disease gets its name from German and translates to “joke addiction”. It is a neurological disorder that leads patients to continuously make not-so-great jokes and puns in inappropriate social settings. It also dulls a person’s ability to understand sarcasm. Witzelshucht is usually caused by damage to the frontal lobe of the brain, especially as a result of tumours or other trauma. 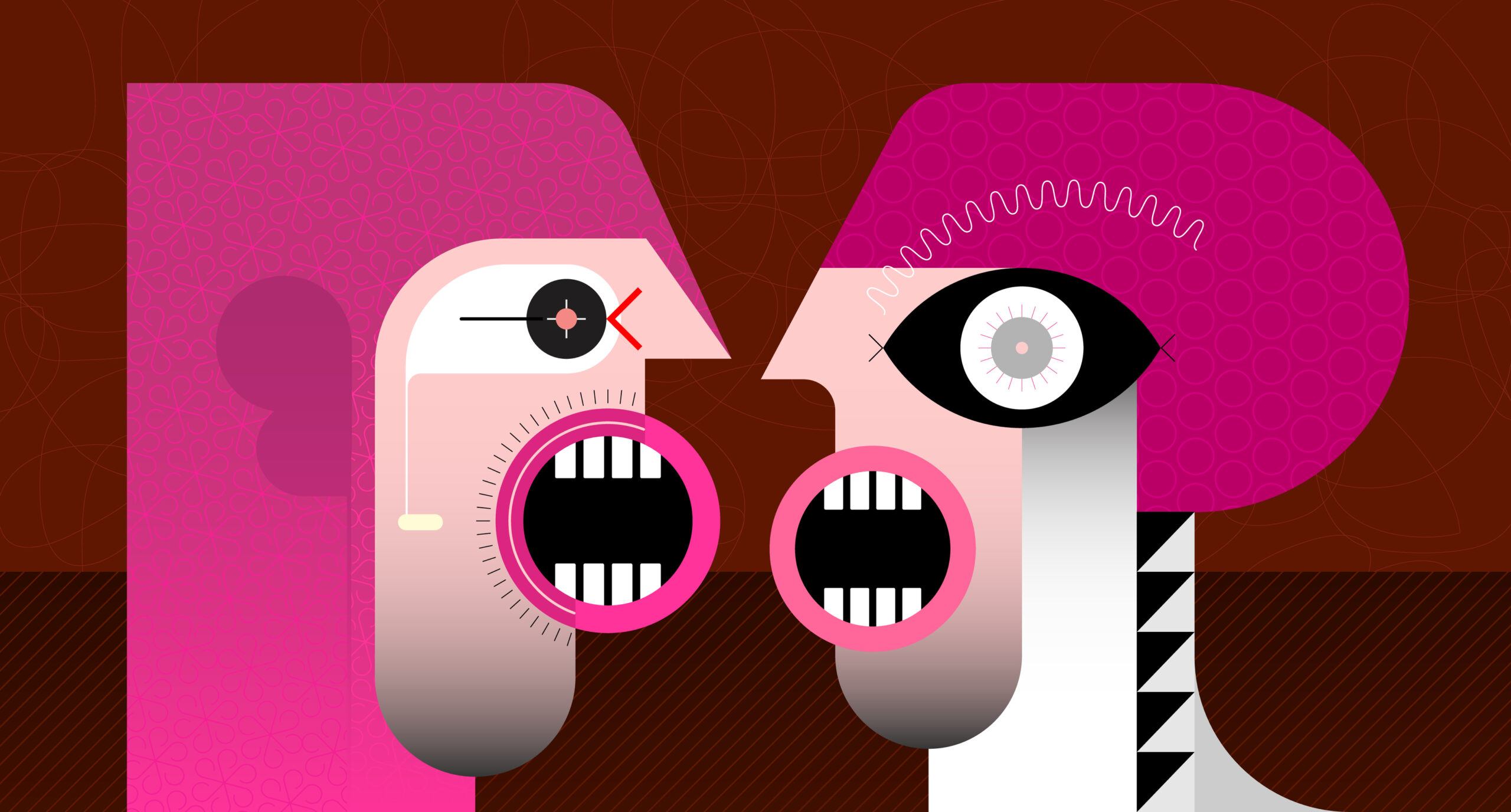 Can you imagine suddenly not being able to recognise the faces of people you’ve known your entire life? That’s exactly what happens in a rare neurological disorder called Prosopagnosia. Deriving from the Greek words ‘prospon’, meaning “face’, and ‘agnosia’, meaning ‘non-knowledge’, the disorder is commonly referred to as facial blindness. Those who suffer from this condition find themselves in a strange situation. They can perfectly distinguish between objects and places, and their decision-making abilities are unaffected. But they can’t process faces and can even mistake people for objects! The condition is beautifully documented in the bestselling book The Man Who Mistook His Wife For a Hat by British neurologist Dr Oliver Sacks. 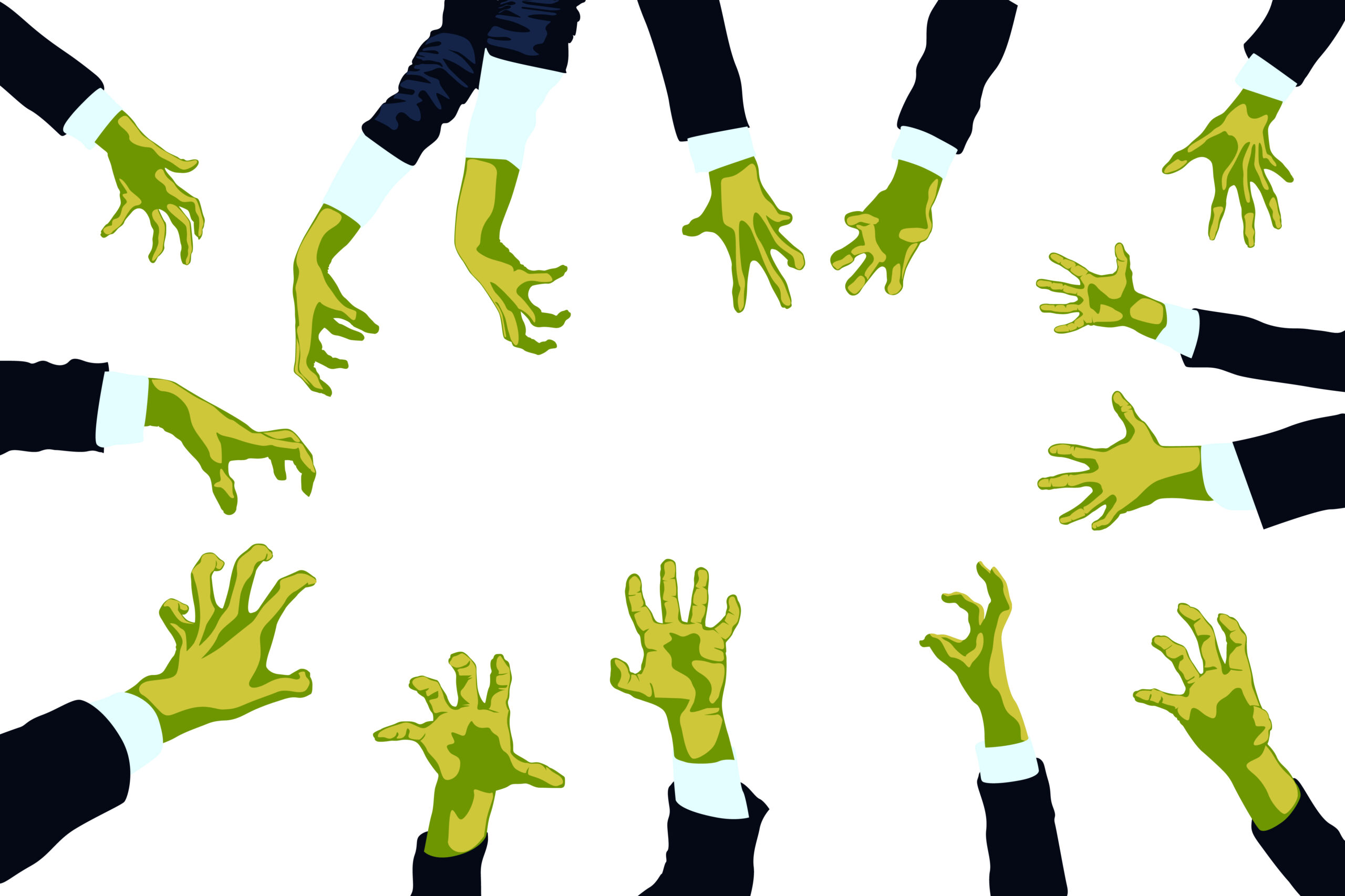 No, Phantom Limb Syndrome does not mean that you see ghost hands appearing everywhere you go! This is a condition experienced by those who lose a limb (generally a hand) due to amputation or any other accident. Those suffering from this syndrome feel a sensation in the limb that’s missing, often leading them to think it is still attached to the body. Patients have reported feeling an itch, sudden jerks, twitches, and other sensations in their missing limbs.

Unlike other medical conditions mentioned above, Phantom Limb Syndrome is fairly common. In fact, over 80% of people who lose a limb report that they’ve experienced this syndrome at some point.

Phantom Limb Syndrome is still not fully understood and new therapeutic techniques to overcome it are being researched even today. Indian-American neuroscientist V S Ramachandran is a pioneer in the study of the field. He is responsible for inventing the famous ‘mirror therapy’ technique for patients to cope with phantom limb pain. If you are interested, you can read more about this fascinating condition in Ramachandran’s books Phantoms in the Brain and The Tell-Tale Brain.

Enjoyed reading this? Check out more at The Learning Tree Blog.

Which of these medical maladies fascinated you the most? Tell us in the comments section below!

The Man Who Mistook His Wife For a Hat — unimaginable! 😲