“Any product is a set of tasks. Be it games or softwares, it’s the people who work on it that ultimately decides whether it becomes a success or not,” says Ananthanarayana K Subramanian.  Anantha is the Program Manager of BYJU’S Game Pod. His first stint at an EdTech company, Anantha says when he joined BYJU’S back in 2019, he knew it was for a purpose.

“My role here is to ensure the team functions smoothly. And I do that based on my learnings over the last 14 years as a project manager. When I joined, I was asked to help build this team by hiring more people, setting up the processes and thus, ensuring that we do things efficiently.”

Coming from a strong IT background, Anantha sees his role at BYJU’S as an opportunity to learn how a product company functions. “Here, I get to step in and learn as much as possible about games and how they are being developed. I have never worked with artists before. So this role was an opportunity to get a closer look at how they planned, worked, and delivered what they have to offer.”

According to Anantha, it’s important to remember that whether it is a software or a game, it’s the people behind it that make it happen. So, everyone on the team is made aware of what role they play in the big picture. And that helps to get the best out of everyone, ultimately making the product better.

Letting us in on some of his biggest learnings from working in a creative field, Anantha says it’s important to have an open mind.

“ I’m trying to understand how artists work and their creative processes. Even though I’m a program manager, I can’t sit in my little office room and expect everybody to do the jobs. I have to communicate and work closely with every BYJUite on my team. I have learned to keep my eyes open, to approach the right projects and tasks with an open mind. I think that has helped me a lot.”

Taking us through his typical day at work, Anantha makes it clear that he isn’t one of those people who think that meetings are a waste of time. “Everything I do requires planning and planning needs a lot of brainstorming. And here, brainstorming happens in meetings. So my typical day always starts with a meeting.”

At the Game Pod, not all the designers will be working on games that are currently in production. Some will be working on ideas for games that don’t have a release date yet. “For the stand-ups, I get all the designers together and everyone talks about what they’re working on, what the challenges are etc. I take part in all the discussions. A large part of what we do must appeal to parents as well. So I put myself in the position of the customers and share feedback if something does not look or feel good.”

Besides this, Anantha says he also works with departments such as finance, procurement and HR. “We keep having to procure hardware and hire people on the side. So I interact with those people and keep moving between these teams. I coordinate with our internal departments to ensure that our team has all the tools that they need, whether it’s licenses, hardware, or even manpower for that matter.” 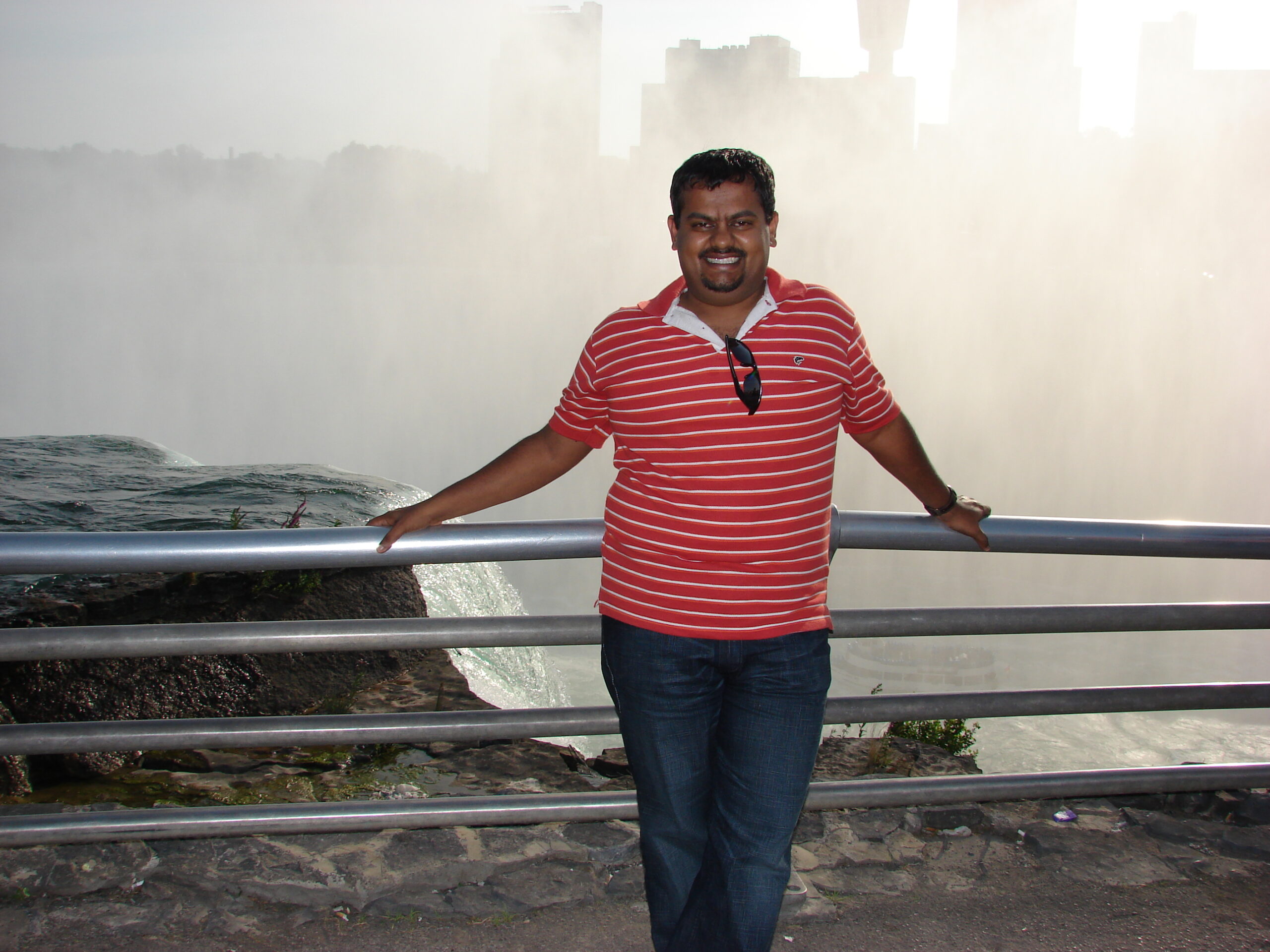 “I have learned to keep my eyes open, to approach the right projects and tasks with an open mind.”

To be a part of the Game Pod, it is important to have a sense of what a game means at BYJU’S, says Anantha as he chips in some insights for aspiring game designers. He highlights that developing an educational game is not that different from a regular game.

“Yes, you can’t have people running around with guns in a game for children. That said, the animation and effects in the games we build have to be as good. And as far as a game designer is concerned, the skillset being used is the same in both. So people who have worked on hardcore games will be doing the same thing here. Just that the audience is different, but the quality remains the same.”

Anantha also feels it’s important to share why it is more challenging to make games for kids than for adults.

“ Adults have seen a lot more things in the world. So we don’t have to do a lot of work in explaining how certain things function,” he explains. “On the other hand, the children would not have had so much exposure. So to build something that they will enjoy, requires some effort and research. If you are a person that loves a new challenge, you are a perfect candidate for the team.”

Managing a team requires certain skills and efforts. More so, when you are doing it during a pandemic, when everyone is working remotely.

Delving into the details, Anantha shares, “Game designing is a creative field. With work going online, it’s become difficult to bounce off ideas with each other. If I was in the office, occasionally I would be walking past people. I will get to see what they are working on and I can talk to them about it. And sometimes those feedbacks make a difference. So things like that happen organically in an office. But when you are sitting by yourself at home and working, you have to go seeking contact with people. Then only you will get others’ input.”

But if there’s a will, there is a way! To stay connected and simulate the atmosphere of the office to an extent, Anantha tells us that the team makes full use of platforms like Slack and Discord. “These softwares have got forums and chat rooms. People can share their work there and discuss, have meetings etc. All these innovations have made it easier for us to stay in touch with everyone. That said, nothing can replace the experience of a real office.”

Like this story? Head to Life at BYJU’S to learn more about our work, people, and the stories that make us unique. To explore job opportunities, check out Careers at BYJU’S. 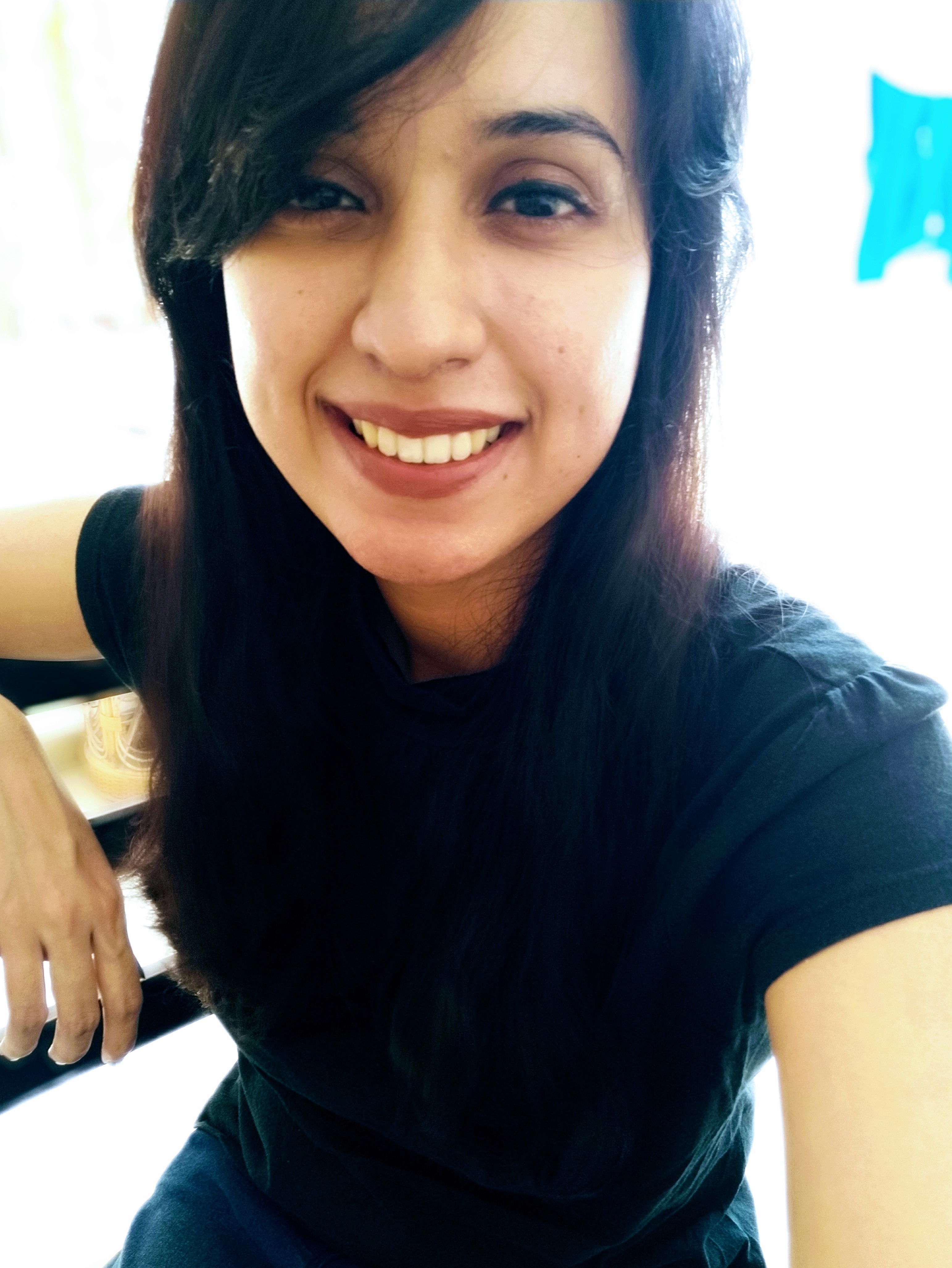 A passionate writer and a compulsive photographer, Fathima is fascinated by people and their stories. Besides her brief stint in advertising, she's worked over four years as an art and culture journalist where she’s written extensively on music, theatre, and films. In love with cameras, colours, and compositions, she likes to watch life one frame at a time and hopes to tell stories the best way she can.

Thank you for your interest.

Please visit https://byjus.com/careers-at-byjus/ to learn more about opportunities at BYJU’S.