Sharks Survived While Dinosaurs Became Extinct: Here’s Why We Can’t Live In A World Without Sharks Don’t we know the horror movie Jaws all too well? That iconic swelling music as the horrors of the sea occupies the screen? But wait, there’s a whole lot more to sharks than all the things this horror movie showcases. Did you know that the asteroid that led to the extinction of our beloved dinosaurs, couldn’t kill the mighty sharks? Surprised? Well, so were we!

In a brand new study, several researchers from Sweden and Australia have found that while dinosaurs failed, sharks emerged as nature’s ultimate survivors, overcoming the asteroid impact 66 million years ago.

This new revelation about the apex predators of the seas came from the study of teeth in ancient fish species, where the researchers looked at 1,239 fossil shark teeth from nine different species spread over a period of 27 million years. The research published in the journal PLOS Biology states that sharks (Selachimorpha- a superorder of cartilaginous fish that includes all sharks), the iconic marine predators, have been able to survive multiple mass extinctions over geological time. “The teeth provide the basis for reconstructing deep time diversity changes affecting different selachimorph clades,” researchers wrote in the paper.

Survival of the fittest

The researchers also added that sharks were not affected when a mass extinction event occurred during the end of the Cretaceous period. The Cretaceous period is typically noted for being the last portion of the “Age of Dinosaurs” and it lasted between 145.5 million years ago to 66 million years ago. “The end-Cretaceous mass extinction event approximately 66 million years ago profoundly disrupted marine ecosystems but has disputed implications for shark species diversity and morphological disparity. Indeed, contrasting interpretations advocate either limited or complex interrelationships of biotic and abiotic drivers that seemingly influenced shark evolution from before, during, and after the mass extinction event,” the paper added. Simply put, it is still not known to researchers whether sharks had been massively affected by the event. However, biotic factors like food, availability of mates, disease, and predators and abiotic factors such as temperature, wind, climate, sunlight, rainfall, soil composition, natural disasters, and pollution might have had an influence.

These researchers now believe that it might be sharks’ ability to repair DNA damage that helped them survive the major extinction event. Speaking to a leading US website, the lead author of this study, Mohamad Bazzi explained, “The explosive event that left a 93-mile diameter crater, was not as dramatic for sharks as it was for most other vertebrate lineages. Their prolific fossil record is represented mainly by isolated shed teeth, rather than bones as found in other ancient creatures.”

While we are on the topic, you should also know that shark species have been around for at least 450 million years — 100 million years before the first dinosaurs appeared on land. And they have been playing a major role in providing a balance to our marine ecosystem. Have you ever wondered what a world without sharks would look like? What if they went extinct too with the dinosaurs? Let’s delve into that a little more here to understand their importance.

Why are sharks important for maintaining healthy marine ecosystems?

People often have an extremely skewed perception of sharks being brutal monsters out for human blood — thanks to movies like Jaws and horror stories always making them the scary villains. And it’s not just movies! Even the language we use when we talk about sharks determines how we perceive them. For instance, out of the many strange and wonderful collective nouns for animals and birds, the word used for a group of sharks is “shiver”.

This, however, quite often stands in the way of their real importance — sharks are crucial for the marine environment.

Sharks are situated at the top of the food chain by feeding on potentially destructive fish populations in our marine ecosystem. Sharks are often referred to as apex predators as they feed on the animals below them in the food web, helping to regulate and maintain the balance of marine ecosystems.

You could even call sharks the ocean’s immune system as it doesn’t allow these harmful creatures to increase in number and take over a location in the ocean. By preventing one potentially harmful species from monopolising, predators like sharks increase the species diversity of the ecosystem. To put it in simple terms, more predators lead to greater oceanic diversity. Can you imagine taking away immune systems from human beings? Then we would all fall sick quite often and eventually struggle to survive. Despite all of this, sharks are being decimated and their existence is threatened by a plethora of human activities.

What do humans kill sharks for?

Commercial fishing happens to be one of the major nuisances causing destruction to the shark species. The biggest threat, however, to sharks is considered to be illegal finning. Their fins are cut off and the shark is thrown back into the ocean. Thus, unable to swim, they sink to the bottom and die of suffocation or get eaten by other predators. According to several studies and reports, almost tens of millions of sharks are caught every year for their fins, which are said to be one of the world’s most expensive seafood products. The massive number of sharks killed by humans annually is nothing less than shocking. While we already made it clear that healthy ocean ecosystems are maintained by sharks, each year, humans still kill more than 100 million sharks worldwide. This is leading to the remaining shark population declining at a much faster rate every single day.

There are over 350 distinct species of sharks that vary in size, diet and habitat, but the vast majority are harmless to humans. This is in contradiction to how sharks are portrayed as blood-thirsty creatures around the world, especially in movies. In reality, nearly two-thirds of all sharks attacking humans involve just three species — the great white, tiger and bull shark. Each year, there are less than ten human fatalities resulting from shark attacks as compared to humans killing 100 million sharks worldwide.

A recent statistical report, compiled by researchers at Dalhousie University in Halifax, Canada, crunched numbers of reports of sharks being captured globally and used data from nearly a hundred former papers, in order to estimate the number of unreported shark deaths every year. In a moving range, the researchers were able to find that between 6.4 per cent and 7.9 per cent of sharks of all kinds of species are killed every year. These researchers also analysed and found that only 4.9 per cent of sharks can be killed annually to maintain population stability. Any number above that could be considered highly threatening to the long-term survival of the mighty sharks.

Has your opinion on sharks changed after reading this? What do you think is a solution to maintain the world’s shark populations? Tell us in the comments below.

Enjoyed reading this? Also check out: 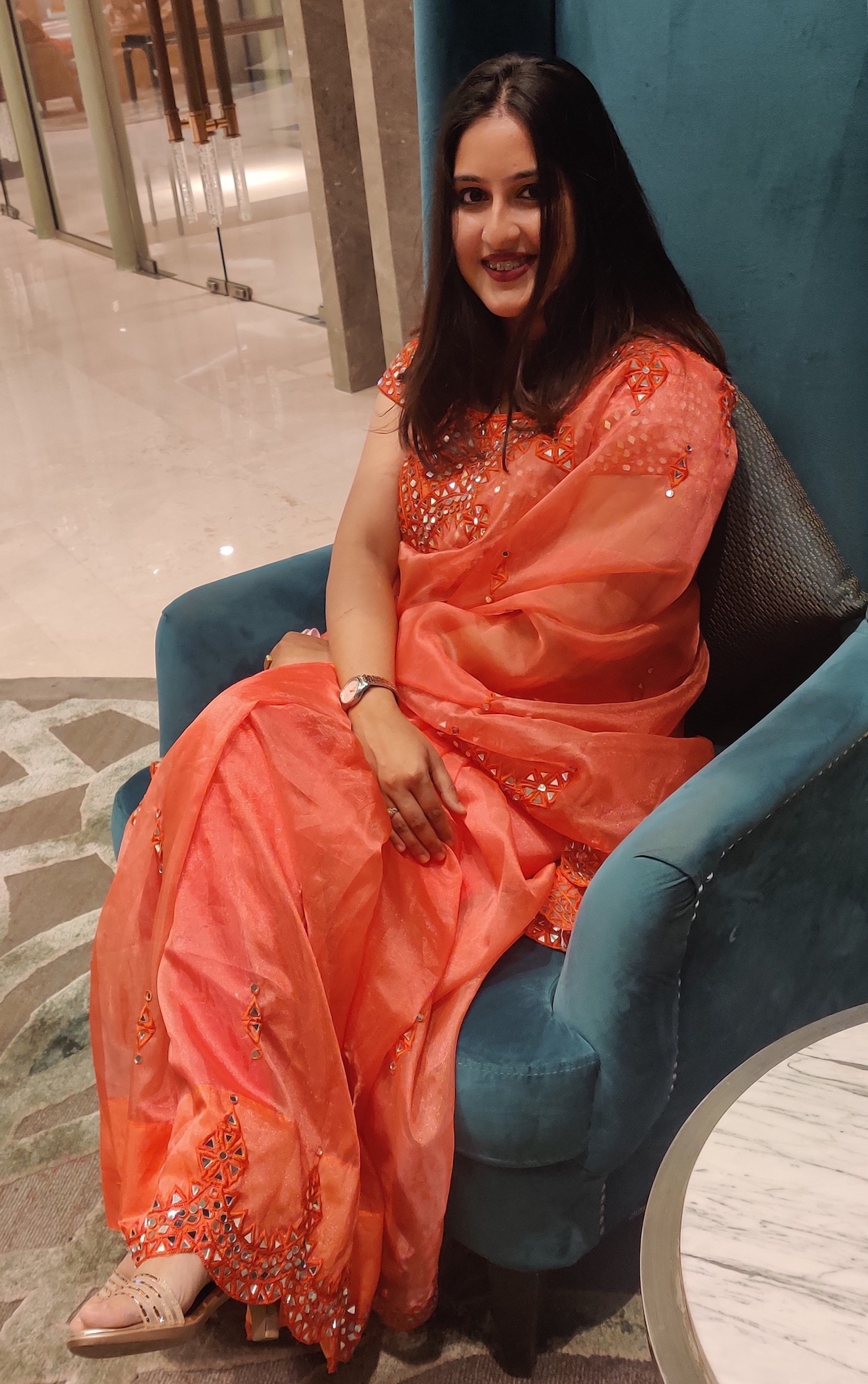 Writing has always been Shreesha’s passion, be it for imparting knowledge or expressing opinions. In her former role as a journalist, she contributed to enriching society with knowledge. Now, at BYJU’S, she has moved on to something more exciting – creating tailor-made content for students. When she is not writing, you would find her looking for new ways to engage her child.