Can We Bring Back Animals That Went Extinct? And Should We?

Imagine travelling to the wilderness of Siberia to see a woolly mammoth walking calmly through its natural habitat. Or getting up close to a living, breathing sabre-tooth – crouching behind the bushes as it gets ready to attack its prey. Thanks to developments in cloning and gene-editing technology, the prospect of bringing back extinct animals is looking more likely than ever.

The notion of bringing vanished species back to life is called de-extinction. It is the process of generating an organism that is either an extinct species or resembles an extinct species. But it’s not just about bringing back the dead. De-extinction is about creating populations of healthy, genetically vibrant animals that can be released into the wild where they’ll be able to breed naturally and contribute positively to the environment.

The notion of bringing vanished species back to life has hovered at the boundary between reality and science fiction for decades. It has become even more popular after novelist Michael Crichton unleashed the dinosaurs of Jurassic Park unto the world.

But how does de-extinction work, what are its limits, and should we really bring back long-dead animals? Let’s answer all these questions in this article.

Let’s bring back the mammoth! 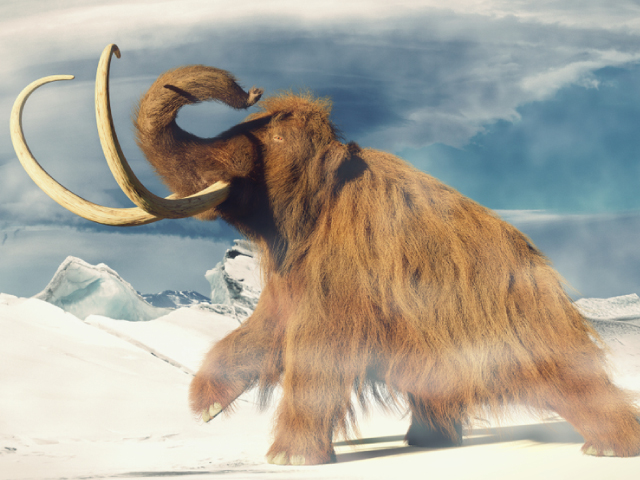 Covering a 50 square mile area in Siberia in the Arctic Circle, you’ll find a place called Pleistocene Park. It’s a human-made park where the forests have been replaced with grasslands. It has been done in order to restore the landscape to what it looked like 2 million years ago. It’s currently populated by large mammals like horses and bison to give it that “last Ice Age” feel, But to make it REALLY authentic, they just need one more thing: The Wooly Mammoth!

Around 4,500 years ago, on an island in the Arctic Ocean, the world’s last mammoth died a lonely death. And now they only live on in our imagination. But do they really have to be gone forever?

Humans are not completely responsible for killing off mammoths, but we are responsible for plenty of other extinctions, and that list is quickly growing. These species are extinct, but in many cases, their DNA is still around in places like museum drawers, labs and buried deep in the ground.

Today, scientists think de-extinction might be the answer to saving our planet’s lost biodiversity.

How do you ‘de-extinct’ something? 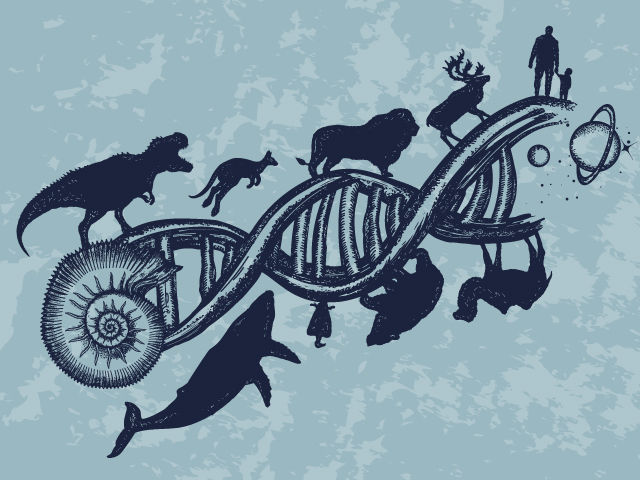 De-extinction is more complicated than it looks like in movies. For bringing back any dead species, we need its DNA. What’s DNA? DNA is the blueprint of all living beings.  DNA holds the instructions for an organism’s assembly, life and reproduction. So if we have some of the DNA of extinct animals, bringing them back is just easy, right? Of course, it’s not that easy. To make an exact copy of anything, you need a complete set of genetic instructions or DNA. Not 50% or 95% of the DNA — a complete 100%.

Imagine a genome as a huge book. If you lose every tenth word, would you still be able to read the whole story? Unfortunately, as soon as something dies, its DNA starts to fall apart. On average, it takes just 521 years for half an animal’s DNA to degrade. Deep freezing has improved DNA preservation of mammoths, but those genetic instructions are still too incomplete. To re-create anything remotely ancient, scientists are going to have to get crafty. We’ve got to get a little bit of DNA from several well-preserved mammoths. Then let us assemble a whole mammoth genome inside a computer. We can’t just print out a big fuzzy elephant from scratch. But we might be able to edit one! Just like you “cut and paste” on your computer, scientists could snip out certain genes of a closer relative like the Asian elephant — and replace them with whatever genetic material makes a woolly mammoth special. Like resistance to cold, bigger tusks, and the famous fur. Then, this hybrid embryo of an Asian animal and mammoth DNA would be placed inside a living Asian elephant until it is born. Simple, right? Well, it’s a lot harder than it sounds.

For starters, elephant pregnancy lasts more than a year and a half and maybe we shouldn’t gamble with a species that is already endangered. Even if we figure all that out, one mammoth doesn’t bring back a species. Populations with just a few members have low diversity. This makes them easy prey for diseases. Hundreds or thousands of “sort of” mammoths will need to be created to maintain a diverse and healthy population.

Could scientists bring dinosaurs back to life?

Many of us were introduced to the concept of “de-extinction” by the movie “Jurassic Park,” which resurrected the dinosaurs to horrific ends. But people tend to forget that Jurassic Park was pure fantasy.

In reality the only species we can hope to revive now are those that died within the past few tens of thousands of years. Because we can hope to retrieve DNA from intact cells or, at the very least, enough ancient DNA to reconstruct the creature’s genome.

DNA breaks down over time, as explained earlier. The dinosaurs went extinct around 66 million years ago and with so much time having passed it is very unlikely that any dinosaur DNA would remain today. While dinosaur bones can survive for millions of years, dinosaur DNA almost certainly does not.

So, we can never hope to retrieve the full DNA of Tyrannosaurus rex and that leaves creating a dinosaur off the table!

Should we bring extinct species back from the dead?

Jurassic Park may not have got the science of resurrecting extinct species quite right, but nevertheless, it did make one particularly worthy point: As Dr Malcolm says in Jurassic Park,  “just because you can, doesn’t mean that you should.” 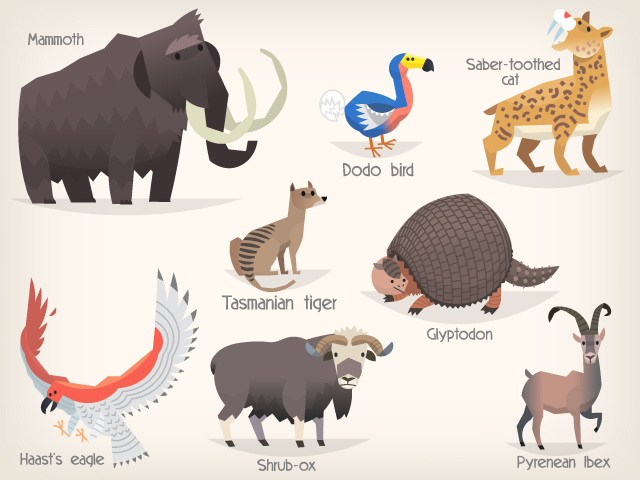 Sometimes people think about de-extinction like, ‘oh wouldn’t it be cool to have a Dodo or a mammoth back?’. But it’s not just about that species and it being cool to look at. It’s about those species having a role in the ecosystem, which now is not there anymore. Since these animals were around, a lot has changed. 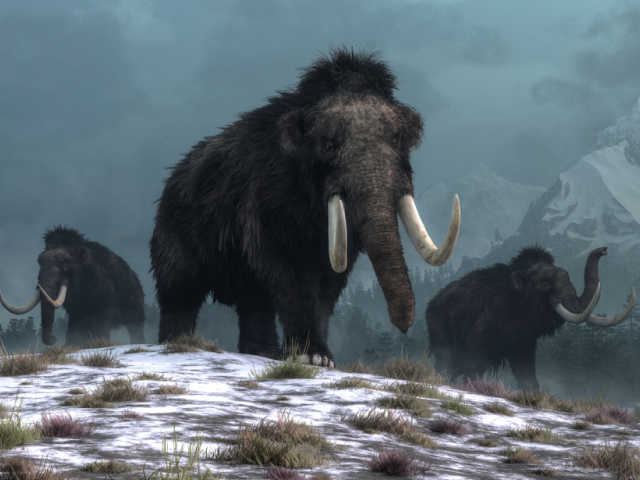 Places like Siberia’s Pleistocene Park are trying to recreate ancient habitats. But when these old species like mammoths arrive at their new home, will the food they once ate even be around? What about the microbes that helped keep them alive? And if mammoths ate up all the grasses, what would happen to other herbivores that now live in the Tundra?

De-extinction will be difficult and expensive. So why do it?

Maybe instead of paying back the planet by bringing back animals that we caused to extinct or just trying to reinvent our favourite ancient animal, we should worry about saving the already existing endangered species. These new genetic tools of creating DNA can help save animals in imminent danger of extinction today. Species like the one-horned rhino, the snow leopard found in the mountain ranges in Central and South Asia, and the adorable Red Panda are all on the verge of disappearing forever. The same technology that makes de-extinction possible could let us add variety to these species’ DNA. This will create genetic diversity to make their populations bigger and stronger. That way, we won’t be having the same problem 4,000 years from now.

What do you think? Should we bring back the extinct species or let them rest in peace and concentrate on species that are endangered today? Tell us in the comment section below.

Are you someone fascinated by nature then read about the Western Ghats biodiversity hotspot.

That was just an awesome information

It is very exciting to recover the animal species back but by doing so we may imbalance our ecosystem. So our priority is to save the animal spices which are around us.

We should not go up with animals. I think plants will be the better option that extinct years ago to maintain the level of oxygen in our surroundings.

Let’s not play with past and present, let’s just focus on the present. Let’s save species endangered today. Thanks to the author and Byju’s team for this amazing topic.

I love these type of articles.These are very informative and interesting. Thank you byju’s.

We’re glad you enjoy reading our pieces. Do come back for more such interesting articles.

Instead of bringing back the dead, we should first save the endangered animals. But most importantly, I think, we hould test the equipment on a small species which are not endangered. Like rats.
After that, we can use it on the one-horned rhino, snow leopard and red panda (as mentioned above) and if possible, we could further edit the genes for more reproduction.
It is never a good thing to mess with the past.

I think it is not worth bringing the animals that lived a thousand years ago back to the planet. Instead we should focus on the current situation of Wildlife species and play the role in their conservation. Otherwise maybe in the next hundreds of years the common animals like sparrow will vanish from like dinosaurs from Earth.

I don”t think we should bring back the extinct animals such as dinosaurs and the saber-toothed tiger. As some dangerous animals will get killed such as- Cow-Milk, Chicken-Egg and Meat etc . As we use animal products in our day to day lives. Also we mostly use animal products and when we don”t get milk from cows and meat eggs from chicken etc, we won”t we able to survive.

If a species has just become extinct, like less than a century ago, then there’s no harm in bringing it back
It’ll be a lot more easier to bring it back and the particular species can also adapt to the environment.
But otherwise yes, we should not play with the ancient past in order to not to disturb the ecosystem.
Let’s save the pure genuine species like Indian cow 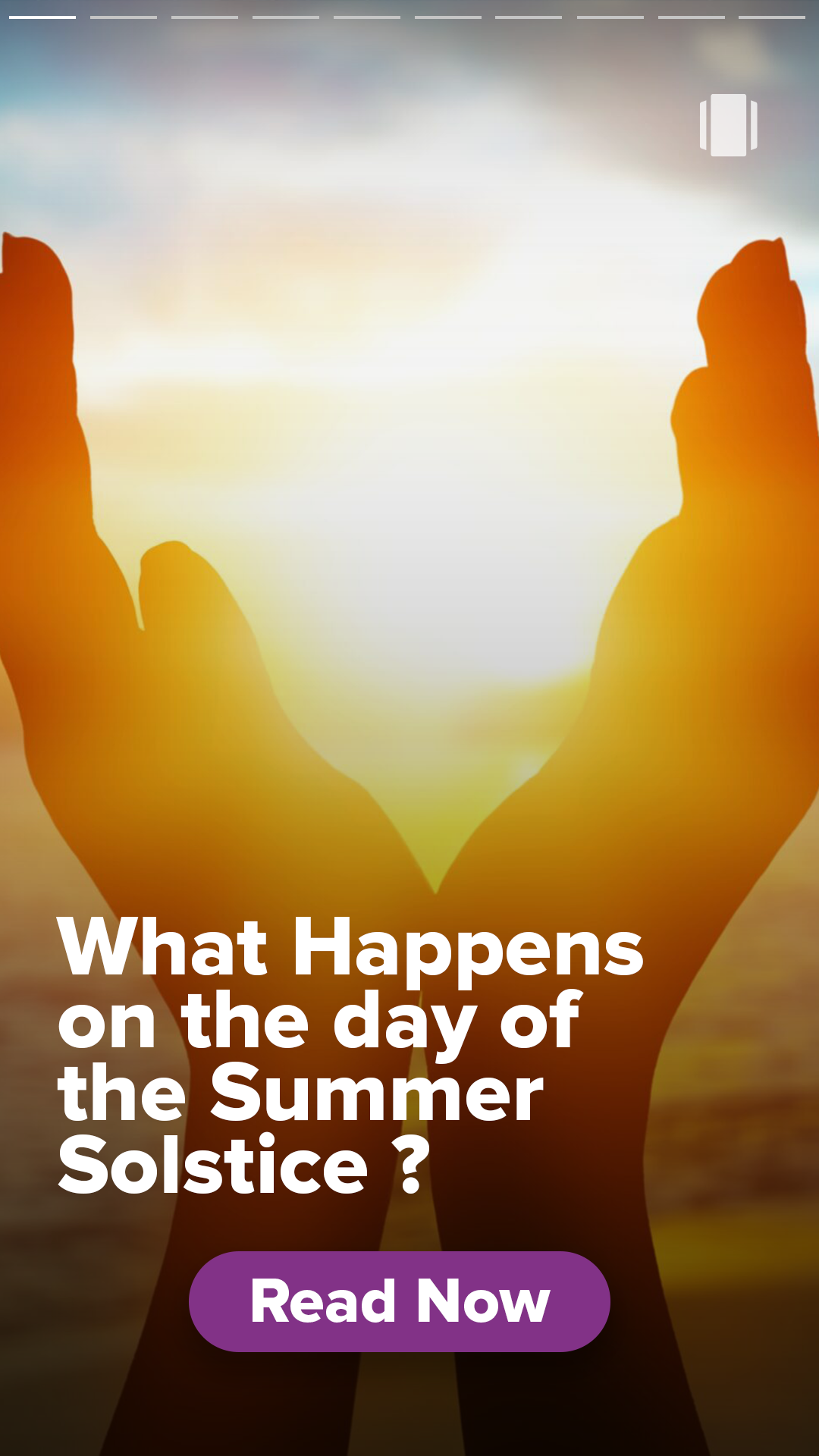 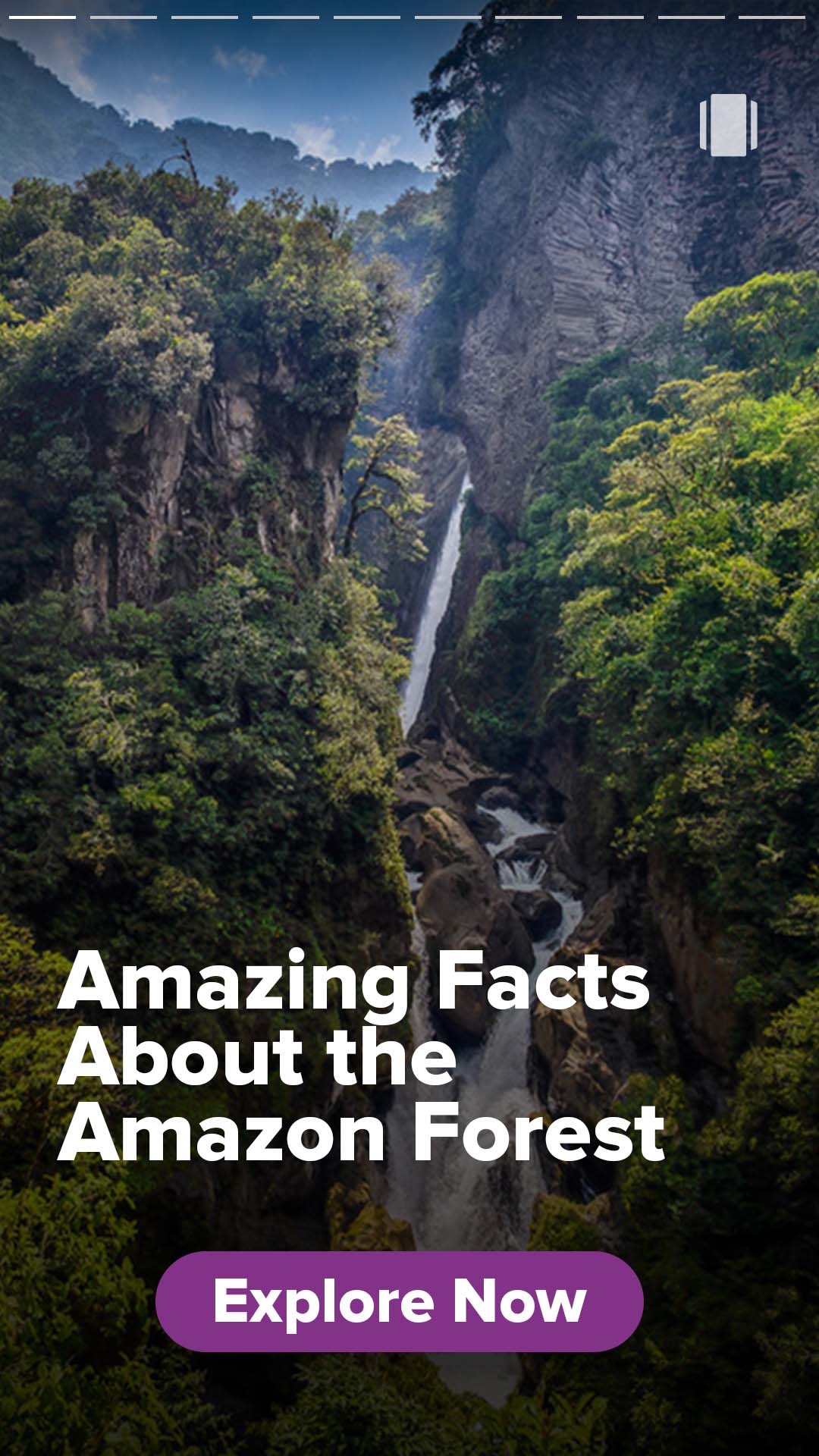