Are There Really Right-Brained and Left-Brained People?

Have you ever heard people say that they tend to be more of a right-brain or left-brain thinker? From books to movies, you’ve probably heard the phrase mentioned numerous times. Or perhaps, you’ve even taken an online test to determine which type best describes you.

You’ve probably also spotted at least a few infographics online claiming to reveal your dominant brain side. And maybe you have come across a few articles or books suggesting you can unleash the hidden creativity of the right brain thinking or the deductive logic of left-brain thinking.

Given the popularity of the idea of “right-brained” and “left-brained” thinkers, it might surprise you to learn that this idea is just one of many myths about the brain.

Now you must be wondering that if the left-right brain split theory is not scientific, then how is it that it has become so popular that almost everyone believes it to be true?

Where Did This Myth Come From? 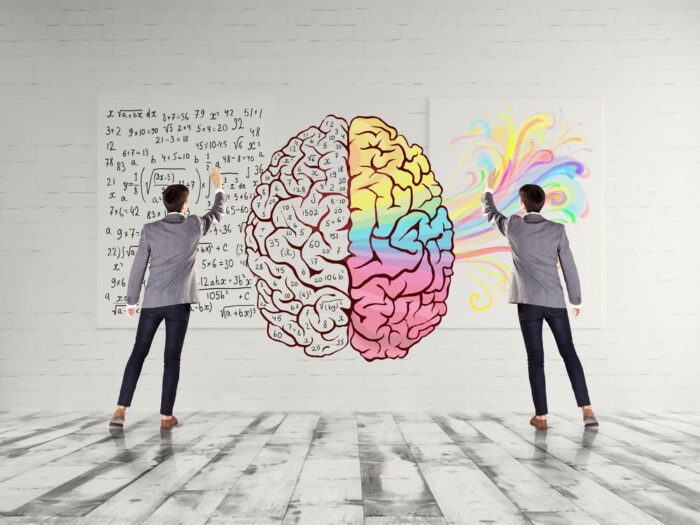 Well, you can thank Roger W Sperry, a neuropsychologist (a doctor who specializes in understanding the relationship between the brain and our behaviour). In the 1960s Sperry discovered that one side of the brain is wired for specific tasks. He found that the left side is more for calculation and language abilities, and the right side leans towards understanding patterns and difficult rhythms like that in music.

Because this idea has been around for so long, and also the fact that it’s a very easy idea to understand a simple division like  “right-brained or left-brained”, people have adopted this way of thinking for decades. 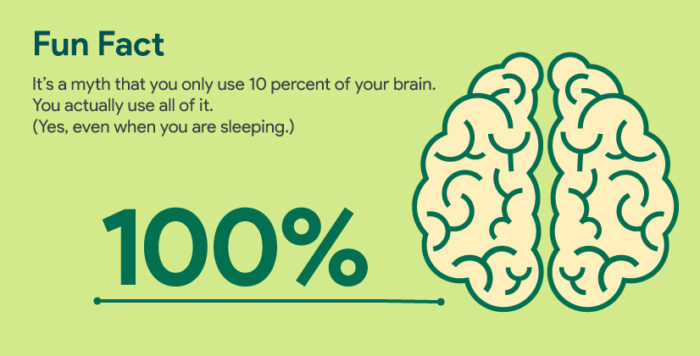 What Does The Theory Of Left vs Right Brain Says

According to the theory of left-brain or right-brain dominance, each side of the brain controls different types of thinking. Additionally, people are said to prefer one type of thinking over the other.

For example, if you are “left-brained” it is often said that you would be more logical, analytical, and probably good at Maths or Science. Whereas if you are “right-brained” you will be more intuitive, creative, imaginative and prefer arts, music etc. 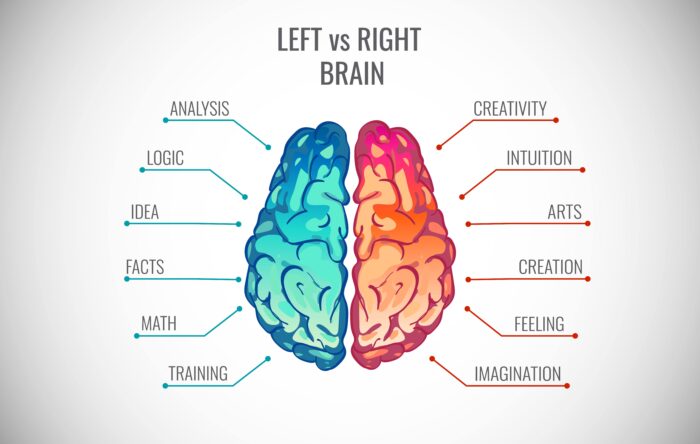 In psychology, the theory is based on the fact that the brain has a left and a right side. The two sides of the brain perform a number of roles.

So, Are There Really Right and Left Brained People?

The problem arises when we over-extended the idea of the left and right side of the brain to our personality type. It’s true that the brain seems to be divided into two halves, each called a hemisphere. But that doesn’t mean the two hemispheres don’t work together.

The brain communicates thoughts, feelings, sensations and more by transmitting messages through neurotransmitters to the brain’s neurons or cells. You have literally billions of brain cells that are constantly receiving information about the world around us. 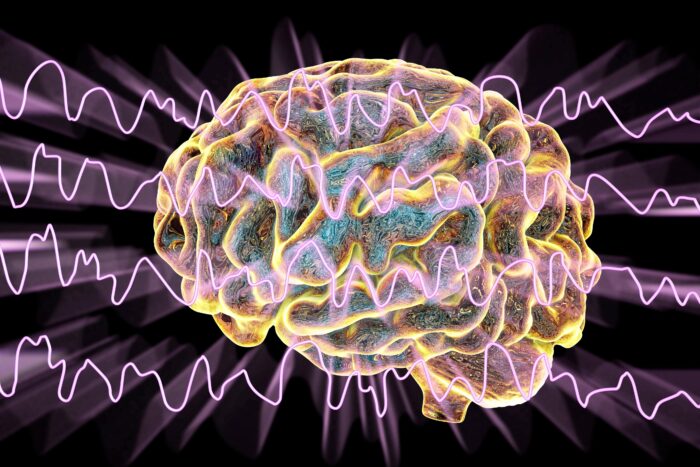 In your brain, the information of one side can’t be hidden from the other, because the two hemispheres of the brain are connected by a neuron superhighway called the corpus callosum. So all of these messages in your brain are flying across either side of your brain at all times. The brain may perform specific tasks on a particular side of the brain, but the information is shared across the bridge  or the corpus callosum constantly.

Our brain is extremely complicated, so just because you use the left brain for language, doesn’t mean your language abilities are strictly focused to one area. And language is not just made of words. There are many parts of language, like body language, or emotions put into your words. Everything works together in your brain to collectively make up who you are.

Scientists are constantly studying the brain and while the dominance theory has been around for decades, new researches show us that it’s just not that simple.

There was a 2013 study from the University of Utah that showed brain scans which demonstrated that both sides of the brain share the load equally, regardless of your personality type. They took the brain scans of over one thousand people and found there was no ‘sidedness’ at all! The study claimed that the idea of identifying with one side of the brain or another is just a common myth that society has accepted rather than based on facts.

There isn’t any evidence to suggest that people have dominant sides of the brain or to support the idea of a left-right split between logic and creativity. Some of you may be particularly logical and some among you may be the creative souls. Some might be both! But that has nothing to do with the sides of your brains.

If you really think about it, even the idea of logic and creativity being at odds with each other doesn’t hold up well. Solving complex math problems requires inspired creativity and many vibrant works of art have complex logical frameworks. Almost every feat of creativity and logic carries the mark of the whole brain functioning as one.

Can you think of some other myths related to our brain? Share your thoughts with us in the comments section below.

Did you enjoy reading this? Read similar stories at The Learning Tree

The Science Behind Hiccups

But byju’s it is also possible that there are some unknown and extremely complex mechanisms at play that we humans have never thought of ??.well the information was quite interesting and myth busting,thank you. ☺☺☺

Oh! That is wonderful! ??? Thank you for the Information Byjus ???

Yeah! That’s a wonderful idea.
You know! There are so many blind faiths in the world.
So BUST THAT MYTH is something that’ll make a change for those who read it!
?

Thank you BYJUS for busting this myth
Maybe you should start a new series “Bust That Myth!” because people really believe in such things that people have only half of there brain working, or even worse, we can use no more than 5% of our brain.
Earlier I doubted that can I not be using both sides of my brain???
Thanks for this valuable knowledge. ??

This Month in History: September

The Science Behind Optical Illusions

This Month in History: September

The Science Behind Optical Illusions